Minimum number of featured posts is 4.
Home Data Center The Noida municipal corporation allocates 34,275 square metres of land to Adani Enterprises Ltd for the purpose of establishing a data centre. 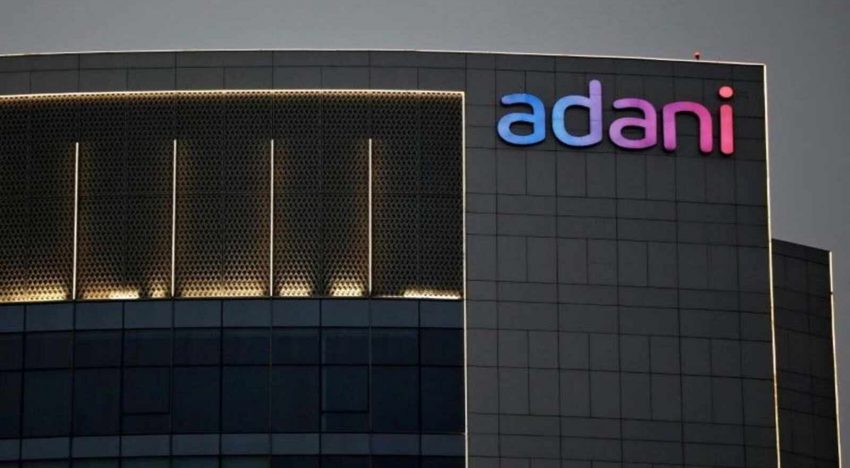 Adani Enterprises Ltd has acquired a 34,275-square-meter land parcel in Noida (Uttar Pradesh) for Rs 103.41 crore with the intention of establishing a data centre, a senior Noida authority official confirmed.

The company will invest Rs 2400 crore in the upcoming facility in Noida’s Sector 62, creating 1350 jobs.

Additionally, the authority has allotted another 16,350 square metre land parcel in sector 145 to MAQ India pvt ltd for the purpose of establishing an information technology facility.

“We received four applications for the land parcel and selected Adani based on the project reports,” a Noida authority spokesperson said.

Adani Enterprises was granted 39,146 square metres of land in Sector 80 in April for the purpose of developing a data centre for which they intend to invest Rs 2,500 crore.

Along with Adani, the government had allocated nearly 2 million square feet of industrial land to 13 companies as part of a strategy to boost investment and employment in Uttar Pradesh.

According to the policy, companies investing more than Rs 200 crore in data centres will be eligible for tax, electricity, and building by-law exemptions.

While the policy was approved by the state cabinet in January 2021, the three authorities adopted it last week during their board meetings.

Yotta Infrastructure, a subsidiary of the Hiranandani group, NTT Ltd, STT Global Data Centres India, and AdaniEnterprises are among the companies that have been allocated land in the region for data centre development.

Along with non-financial incentives, the policy will offer investors incentives on capital, interest rates, and land acquisition.