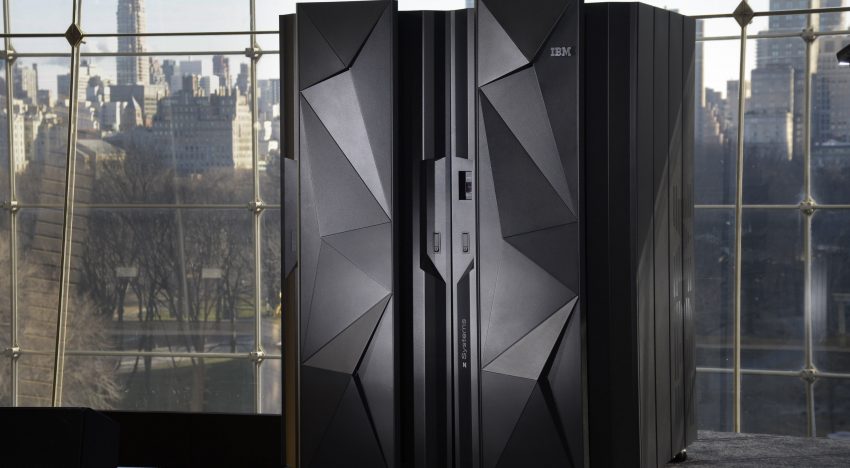 IBM continues to fine-tune its mainframe for better cloud, security, and AI support in order to retain enterprise users interested in using the Big Iron for cloud and AI application development.

The company announced the release of a new version of its mainframe operating system, z/OS V2.5, which includes enhanced support for containers, artificial intelligence AI, and security.

Applications, according to IBM, are at the heart of z/OS transactional and batch workloads. Fundamentally, developing new applications while modernising existing ones is a component of many enterprises’ digital transformation.

Cloud Provisioning and Management for z/OS is a new feature in the OS that enables customers to provision a new z/OS system from scratch.

“Traditionally, deploying a new z/OS system in an IBM Z LPAR [logical partition] has been a lengthy and complex process requiring the expertise of an experienced system programmer,” IBM explained. “As a result, some clients may postpone the development of new z/OS systems, affecting their DevOps agility and processes.”

Some other new features include:

According to IBM, z/OS V2.5 serves as the foundation for future support of an open-source Open Container Initiative runtime and Kubernetes container orchestration for IBM z/OS applications and workloads. This support is intended to assist businesses in developing a cloud-native strategy for mission-critical z/OS applications that is container-based.

The Communications Server Policy Agent processes and enforces zERT rules and actions. This enables immediate notification via messages, auditing via SMF records, and even automatic connection termination in the event of dubious or unacceptable cryptographic protection, IBM stated.

Finally, company stated that clients can accelerate AI adoption on IBM Z by deploying prebuilt container images for popular machine-learning frameworks such as Tensorflow, which are available via the IBM Z and LinuxONE Container Image Repository. Customers can use machine-learning models on IBM z/OS, for example, via IBM Watson Machine Learning for z/OS (IBM WMLz) 2.3, which has been enhanced to support additional types of machine-learning models.

“IBM z/OS V2.5 enhances the platform’s security and resilience capabilities and enables clients to incorporate AI into every business transaction in real time—imperatives that became even more critical during the pandemic,” Ross Mauri, general manager of IBM Z, said in a statement.

IBM intends to continue its overall cloud expansion. According to the company’s recent Q2 financial call, cloud revenue across software, services, and infrastructure has increased to $27 billion over the last year, growing at a double-digit rate.

IBM stated that “financial services continued to drive IBM Z this quarter, owing to capacity requirements to address robust market volatility.” “With security at the forefront of their minds, clients purchased capabilities such as pervasive encryption and hyper protection to secure mission-critical applications and data on-premises and in the cloud.”