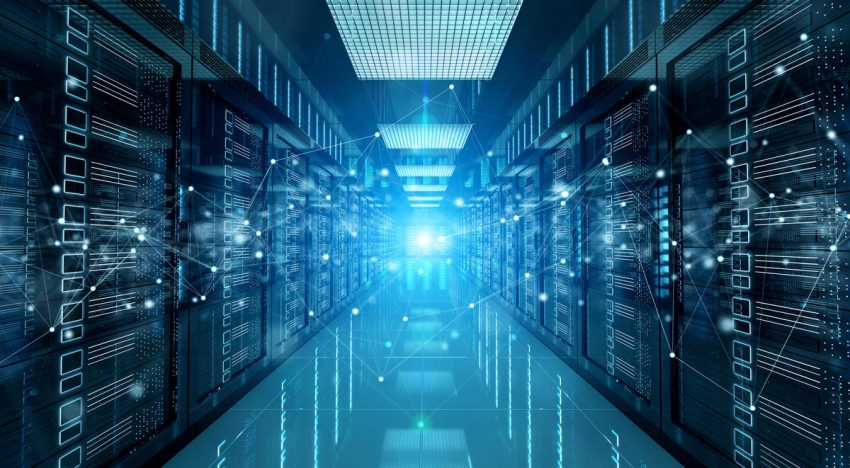 Equinix is offering bare-metal Infrastructure-as-a-Service (IaaS) based on Packet, so customers can deploy infrastructure remotely on demand in its data centers.

Equinix Metal is based on the Metal IaaS services previously offered by Packet, which Equinix bought at the start of 2020 for an undisclosed sum. It’s available in Amsterdam, New York, Silicon Valley, and Washington DC, with another 10 locations due to follow early in 2021.

“What we’ve been doing since March is taking Packet’s capability, which is six years of focused public effort on automating physical infrastructure at software speed, and combining that with the global reach and interconnection capabilities of Equinix,” said Zac Smith, co-founder of Packet and now managing director of bare metal at Equinix, in an interview with DCD. “We can use Metal IaaS programmatically, and with near-instantaneous access, so if you need to expand to a new market or scale to meet some increased demand, you can do so very quickly.”

Although these servers can so far only be physically in four specific Equinix data centers (or “IBXs”), he said that “you can spin up bare metal resources, connect to ECX Fabric [An Equinix product previously called Cloud Exchange Fabric], and reach all of of your cloud NSPs and private colocations throughout the world.”

In keeping with the new reach of the product, Equinix has a new digital service agreement, which allows customers to consume infrastructure globally: “That’s a big shift for Equinix which has traditionally worked more like a real estate company, where you sign agreements for every place that you have assets.”

The service is enabled by the use of pre-wired racks, Smith told us. These are built to the specifications created at LinkedIn, and shared through the Open19 industry group from 2016 onwards. The Open19 racks have power and cabling pre-installed, so the racks can be placed in the data center, ready to have servers and switches installed when required. “What if you could deploy a small amount of capital – your sheet metal and cables – at a different time from when you do your big capital, your CPU and your memory,” says Smith. “We’re talking thousands of dollars, not hundreds of thousands of dollars, to have your cabling and sheet metal done right – and then to add your expensive parts more incrementally, more just in time.”