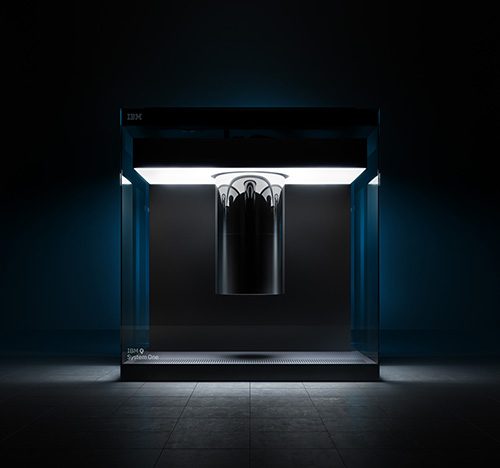 IBM, in collaboration with the University of Tokyo, has delivered a quantum computer to Japan.

The IBM Quantum System One is now operational in Japan, with access administered by the University of Tokyo.

The company referred to the system as ‘Japan’s most powerful quantum computer,’ but did not specify the system’s qubit count.

Though not specified in the company’s most recent press release, IBM previously stated that the QSO would be housed in an IBM facility in Japan and would be wholly owned and operated by the company.

“IBM is committed to the global quantum ecosystem’s growth and to fostering collaboration among diverse research communities,” said Dr. Dario Gil, SVP and Director of IBM Research. “By working cooperatively, we can make significant strides toward accelerating scientific progress in a variety of fields.”

IBM and the University of Tokyo announced a ‘quantum partnership’ in 2019, and the Quantum Innovation Initiative Consortium was launched that year. The consortium, which is led by Hitachi and includes Keio University, Sony, Sumitomo Mitsui Trust Bank, Toshiba, and Toyota, aims to accelerate quantum computing research and development in Japan.

“In the rapidly changing field of quantum technology, it is critical to foster the next generation of human resources in order to achieve advanced social implementation on a global scale “Teruo Fujii, President of the University of Tokyo, stated as much. “Our university has a diverse pool of research talent and has long advocated for high-quality quantum education beginning at the undergraduate level. Now, with the assistance of IBM Quantum System One, we will further refine the development of the next generation of quantum native skillsets.”

The company announced in March that it would install the United States’ first private sector on-premises quantum computer at the Cleveland Clinic medical centre. In June, the company delivered Europe’s first quantum computer to the Fraunhofer-Gesellschaft, a research organisation outside Stuttgart, Germany.

The System One, which was first announced in 2019, is housed in a nine-foot sealed cube made of half-inch thick borosilicate glass to maintain the required super-cold temperatures. IBM’s largest quantum computer currently supports 65 qubits, and the company plans to release its 127-qubit IBM Quantum Eagle processor in 2021. By 2023, the company hopes to unveil its first 1,000+ qubit systems.

Prior to installing systems on-premise, IBM provided businesses with access to more than 20 quantum systems via a cloud-based web portal. According to the company, 150 organisations currently have cloud access to its quantum fleet.