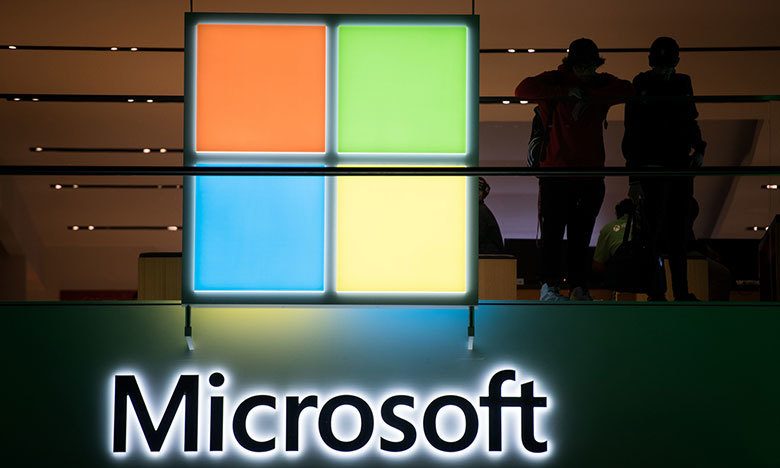 The City of Quincy plans to launch a wastewater treatment plant for data centers next summer, funded by Microsoft.

The company will be the main user of the plant, after the Department of Ecology said that its data centers were contributing too high a concentration of minerals to the existing wastewater treatment sites.

Once processed, the wastewater will then be returned to the data centers for reuse. Microsoft currently operates hundreds of MW of IT on its 270-acre campus in west Quincy.

“Microsoft has been a good partner,” city administrator Pat Haley told DCD. “But initially, you know, they’re the big dog and so they thought they could kind of do what they wanted to do,” he explained.

“Regulation finally slowed things down, because the Department of Ecology was saying, ‘no, wait a minute, you can’t quite do what you want to do there as far as the wastewater, and the city has to figure out what to do,'” he said. “Because right now, the wastewater that we have that is is going to our municipal plant is increasing a certain concentration of minerals in that water. [They said that] that’s outside the boundary of what Microsoft is permitted for.”

The result is the construction of an entirely new ‘Reuse Wastewater Central Facility,’ which “is specifically for the treated water that comes from the blowback on the data center cooling which you can’t send to our other treatment system because it’ll foul up the process,” Haley said.

The plant is currently wholly funded by Microsoft: “It’s not costing us other than our time and energy to work on it,” Haley said. “The capital costs, the treatment system specifically for them, is paid by them. The operational costs are paid by them.” Microsoft is also paying consultants who have advised the city during the process.

The entire cost of the site runs into the “tens of millions,” Haley said. “So it is nice that we have a company like Microsoft, who’s in a position to cover the cost of that because the city couldn’t afford it.”

While Microsoft will be the anchor tenant of the plant, other data centers will be encouraged to join – but will have to pay latecomer fees, the cost of piping to the plant, and standard operations fees.

On the other side of town is a large Sabey data center, which Haley mentioned as a potential future customer. “We have to come up with a plan of how to get a pipe down to them – but that’s down the road, we want to get this all operational [first].”

The Quincy, Washington campus is a microcosm of the history and the future of data centers

Intuit, Vantage, and Yahoo are among the other data center firms operating in the area, and may also choose to join. Haley noted that not all of the companies use water for cooling, and that those that do have different approaches.

For most, though, he s 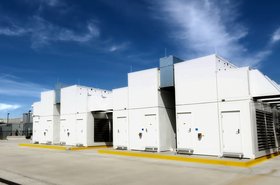 aid that they usually cycled water four or five times before blowing it back to the city for treatment. Water is lost at the data center from evaporative cooling, and water is lost at the current treatment plant during the filtration process. While the water in the new treatment plant will need to be topped up, it doesn’t need to be potable (drinkable) water, and could instead be municipal and industrial water from the nearby canal.

Currently, about 10 percent of the city’s potable water is dedicated to data centers – with 57 percent going to food processors, and 33 percent residential and commercial. That’s not an enormous percentage, but enough to try to reduce, particularly as the city hits the capacity of its potable water rights.

“If we could get that 10 percent bumped over to these other [sectors] that are also growing, then that gives us a little bit of relief,” Haley said.