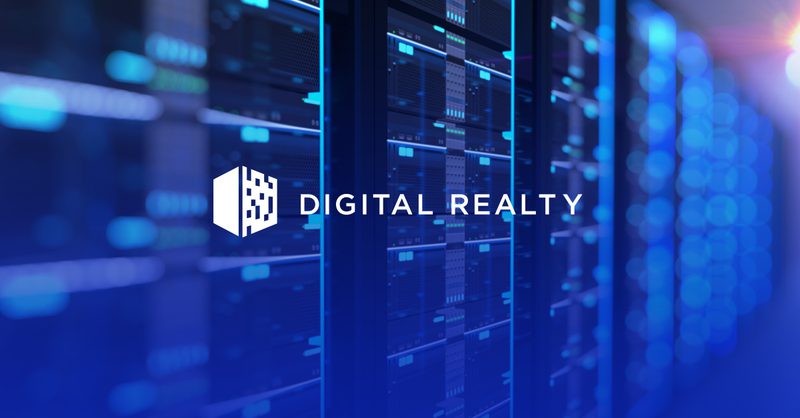 Pattern Energy has begun the construction of a 105MW Phoenix Solar Project in Fannin County, Texas. The plant’s costs will be paid by a 12-year power purchase agreement (PPA) with Digital Realty.

The PPA means Digital is buying enough renewable power to offset the energy used in its Dallas data centers. The Phoenix Solar project will be completed in mid-2021. The brochure quotes a capacity of 85MW plant, but Pattern’s announcement this week says the project will provide 105MW.

Construction work is being undertaken by Mortenson Construction and ING Capital. The financials are being overseen by RBC Community Investments, which has been in discussion with officials over tax exemptions.

“We are pleased to be able to expand access to renewable energy for our customers while making additional progress towards our Science-Based Target Initiative carbon emissions reduction commitment,” said Aaron Binkley, senior director of sustainability at Digital Realty. “The Phoenix Solar Project supplies renewable energy at scale in proximity to our Dallas data centers, expanding on our ongoing efforts to enhance local sustainable business practices across our global portfolio.”

RBC has closed deals on tax exemptions surrounding Phoenix Solar which is projected to provide more than $12m in tax revenue to the Bonham Independent School District and more than $3m to Fannin County. Additionally, the project will contribute revenue in the form of long-term lease payments to project landowners.

Pattern Energy acquired the development rights in 2018 from Alpin Sun, a solar developer. The project expands Pattern Energy’s portfolio in Texas where the company has 871MW of wind power across four facilities.

“This project is a win-win for Fannin County residents as it creates many benefits, including up to 200 jobs and more than $15m in revenue for local schools and the county while generating clean power for 20,000 homes,” said Mike Garland, CEO of Pattern Energy.

“Phoenix Solar is one of many solar projects we have in development across Texas and around the world. Clean energy projects make sense for communities because they are the cheapest form of new power and their investments return jobs, growth, and positive economic impact in the rural areas where they are developed.”

Yonette Chung McLean, MD at RBC, said: “The ability to close on the tax equity for Phoenix Solar during a global pandemic demonstrates the market’s confidence in Pattern Energy and the strength of RBC’s tax equity platform. We look forward to the successful completion of the Phoenix Solar Project.”

Last year, Digital signed a PPA to use solar power for some of its Northern Virginia facilities.

In April, Digital signed a 7.5-year power and renewable energy credit agreement with Citi to provide power to its 13 data centers in the Dallas, Texas area.

The deal involving the Bearkat II Wind Energy Project supplies Digital with around 30 percent of the power needs for the region.