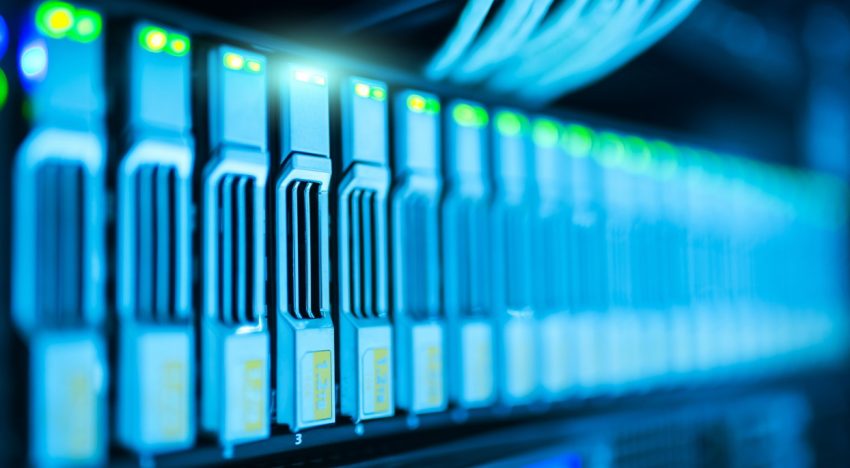 Italian inter-university consortium CINECA has turned to Atos to build what it calls the world’s fastest AI supercomputer.

Leonardo will be able to deliver 10 exaflops of FP16 AI performance when it launches next year, or 200 petaflops of Linpack performance.

The system is being procured through European initiative EuroHPC, with the European Union funding half of the €240 million ($280m) system, and the Italian Ministry of University and Research picking up the rest of the tab.

Leonardo will feature around 3,500 Atos Sequana nodes, each with an Intel Saphire Rapids CPU and four Nvidia A100 GPUs – for a total of 14,000 GPUs. The system will use Mellanox HDR 200Gb/s InfiniBand connectivity.

The supercomputer will be used for a broad range of scientific research, including drug discovery, space exploration, and weather modeling. It is expected to contribute to the Covid-19 HPC Consortium when it comes online next year.

“CINECA plays a critical part in evolving both the research and industrial community in accelerated HPC application development,” said Sanzio Bassini, director of the HPC department at CINECA.

“The Leonardo fastest supercomputer is the result of our long-term commitment to pushing the boundaries of what a modern exascale supercomputer can be.”

Nvidia this week revealed that its GPUs will also feature in three other EuroHPC systems – Meluxina, hosted by LuxConnect in Luxembourg; EURO IT4I, hosted by the IT4Innovations National Supercomputing Center in the Czech Republic; and Vega, hosted by IZUM in Slovenia.

“The EuroHPC technology roadmap for exascale in Europe is opening doors for rapid growth and innovation in HPC and AI,” said Marc Hamilton, VP of solutions architecture and engineering at Nvidia.