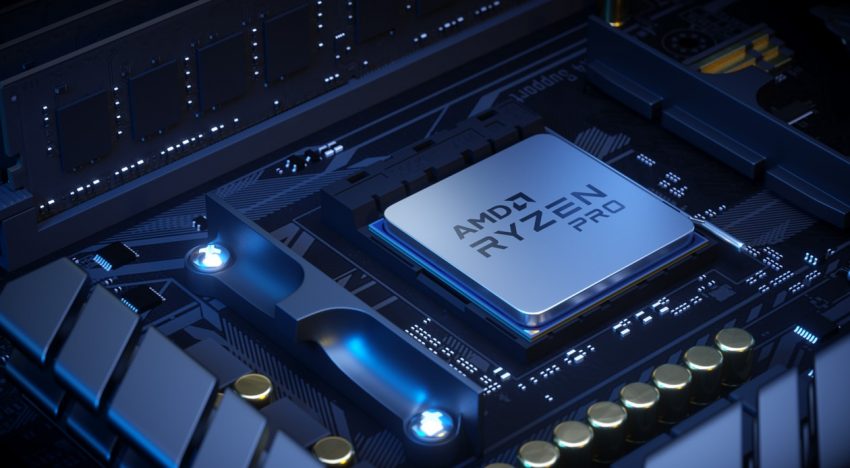 AMD saw another quarter of outstanding growth in sales of its server chips market, giving the company its highest single-quarter growth for server CPUs since 2006 and eating into Intel’s most valuable market segment, according to the latest market report from Mercury Research.

There is seasonality in the server market, where it is normal for sales to go down in Q1, Dean McCarron, president of Mercury Research, told me. Cloud-server companies like AWS and Google go through a build/burn cycle where they buy a lot, then take time to deploy it all. Right now we are at the very bottom of build cycle where they buy the least amount, so if they are putting up these kinds of numbers during a low point, it will be even better when they start buying again.

The irony is that AMD unit sales are actually down thanks to the supply shortage we’ve all heard about. AMD is making up for it by selling more high-end parts, both client and server, than low-end.

Intel has been ramping Celeron PC chips processors for some time, McCarron said. It had a big problem supplying chips for more than 18 months, but eventually it caught up with demand. Then Apple dumped Intel and decided to go with its home-grown Arm processor for Mac, freeing up even more Intel capacity.

That’s a bad one-two punch for Intel, selling low-end Celerons while Xeons that sell for 10 times the price are slipping.

For the first quarter of 2021, processor shipments were just slightly lower than the fourth quarter of 2020, which is typical, coming off the Christmas rush. However, with continued work and schooling from home, PC sales continue to explode.

First quarter 2021 shipments of PC CPUs were the second-highest volume in history—second only to the previous quarter. Compared to the first quarter of 2020, total shipments were  up 41%, the highest on-year growth seen in PC processor shipments since 1996, says McCarron in a research note. All told, AMD has continued to gain market share for 16 of the last 17 quarters.