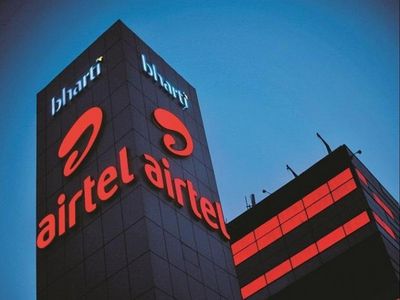 Bharti Airtel, the country’s largest telecom company, would invest Rs 5,000 crore over the next three to four years to treble its data centre capacity in the country.

Bharti Airtel stated that its ambition to expand its data centre business is motivated by the need to meet the demands of India’s rapidly rising digital economy. “Nxtra by Airtel aspires to be at the vanguard of this expansion, investing Rs 5,000 crores by 2025 to expand its industry-leading network of hyperscale and edge data centres. This will include the construction of new parks in major metropolitan areas. The investment will more than increase Nxtra by Airtel’s installed capacity to over 400 MW, enabling the company to meet growing demand and strengthen its network leadership,” Airtel stated.

Seven hyperscale data centre sites will be added as part of the anticipated investment. The capacity expansion plan will not only respond to expanding demand within India, but also to demand from neighbouring nations such as Bangladesh and Nepal. Cloud adoption, economic growth and internet penetration, government initiatives, and 5G technologies are all major drivers of data centre demand, according to the business.

According to Ajay Chitkara, Director and CEO, Airtel Business, India may become a data hub in the coming year as SAARC countries shift their workloads to India. Data Centers are energy-intensive units, which Airtel believes could persuade smaller Asian countries to offload their workload to India, which has the capacity to handle the energy-intensive data centres. Company also stated that it has customers in other Asian countries.

To reduce carbon emissions to a minimum even with the expected expansion, Airtel intends to power 50% of its units with renewable energy. Airtel stated that Nxtra is already actively increasing its use of green energy in its data centres, with the goal of meeting 50% of the data centres’ energy requirements through renewable sources as part of Airtel’s overall GHG emission reduction ambitions.