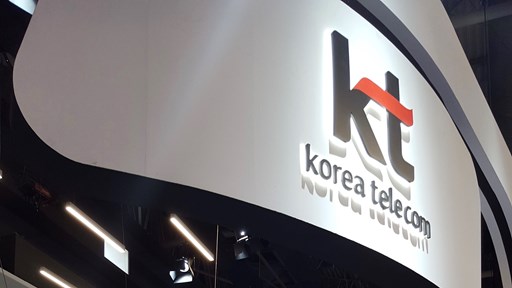 The Singapore-based communications company provides routing, cloud on-ramp, networking, and peering services, as well as operates three data centres in the United Kingdom, the United States, and Singapore. It operates 260 PoPs (Points of Presence) in 41 cities across 20 countries.

“We are pleased to announce the acquisition of Epsilon and to extend a warm welcome to the Epsilon team. Epsilon provides mission-critical networking for global digital transformation and helps enterprise customers maximise the value of cloud computing. It possesses an exceptional combination of technology, people, and innovation that is perfectly aligned with KT’s vision of enabling enterprises through digital platforms “KT Corp. CEO Hyeonmo Ku stated. “Epsilon adds significant value to customers through its Infiny platform and global network, which enables an agile approach to global networking. Both companies share a vision for global digital transformation and a belief in the transformative power of digital platforms.”

“The acquisition of Epsilon by KT is a significant milestone in our company’s history and a testament to the dedication of our teams around the world. The time is right to provide Epsilon with additional resources and the backing of a global telecommunications leader. We are looking forward to expanding Epsilon and providing innovative solutions and experiences to our new and existing customers worldwide “Michel Robert, Epsilon Telecommunications’ CEO, stated. “The acquisition represents a natural progression for both businesses and an incredible opportunity for customers, partners, and internal teams.”