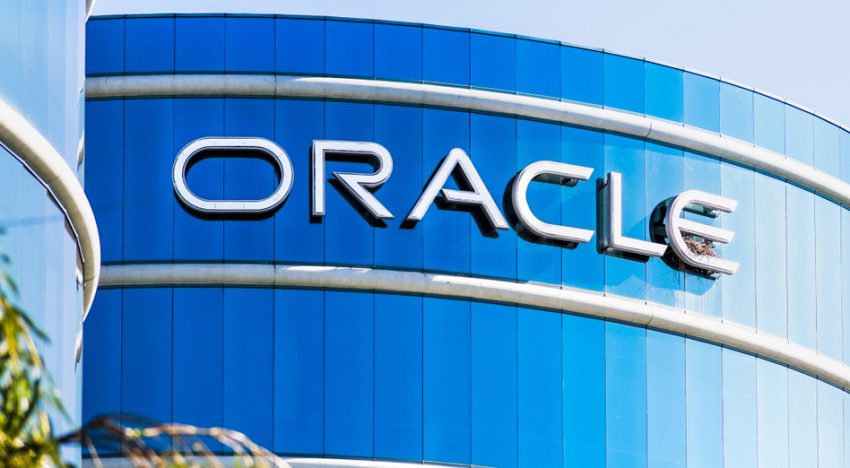 Oracle has pledged to extend its carbon commitment to powering its global operations, including its physical facilities and cloud, entirely with renewable energy by 2025.

The company previously pledged to protect its cloud infrastructure, but has now expanded the commitment to cover the remainder of its global operations.

“Reliant on renewable energy is a critical step toward a more sustainable future,” Oracle CEO Safra Catz said. “While Oracle’s primary impact on the environment will always be through providing customers with technology that enables them to reduce their carbon footprint, this new goal reflects the shared values of our customers, partners, and investors.”

However, the company appears to have a long way to go when it comes to reducing the carbon footprint of its data centres. According to Oracle’s 2020 Clean Cloud report, while nearly 90% of its Latin American cloud facilities were powered by green energy, only 16% of its US cloud facilities were; US West (San Jose) and Canada Southeast (Montreal) were 100 percent renewable-powered, while the rest were in the low teens at best.

“While Oracle can have the greatest impact on the environment by providing technology that enables customers to reduce their carbon footprint, we also have an important role to play in paving the way toward a more sustainable future,” added Jon Chorley, Oracle’s Chief Sustainability Officer. “By 2025, we commitment to power our operations entirely with renewable energy, which is a critical component of empowering our customers to run more environmentally friendly businesses.”

Apart from Chindata, the majority of Chinese cloud providers have made no carbon commitments. According to Greenpeace, less than 9% of Baidu’s operations are powered by renewable energy.

Vodafone announced this week that by July 2021, the telco’s entire European operations – including mobile and fixed networks, data centres, retail, and offices – will be powered entirely by renewable energy.

The company announced last year that it will accelerate its goal of purchasing 100 percent renewable electricity in Europe to 2021 from its previous target of 2025, and will do the same in its African operations by 2025. By 2030, the company intends to achieve net-zero carbon emissions across the board.

“This is a significant step toward our goal of achieving net-zero global carbon emissions by 2030, assisting our customers in doing the same, and continuing to build an inclusive and sustainable digital society in all of our markets,” Vodafone Group CEO Nick Read said.