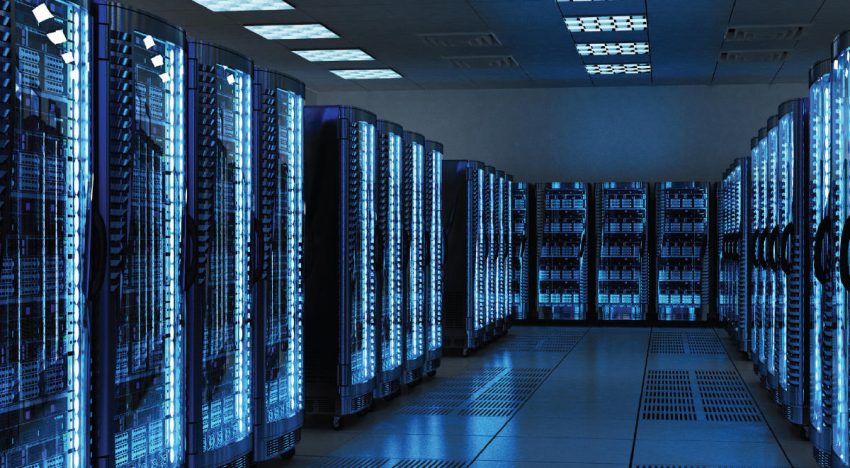 When it comes to financing a startup that promises to make flash storage orders of magnitude quicker, Intel and Nvidia are on the same page.

Pliops startup is developing a specialized storage processor that allows applications to access data stored in flash storage up to 100 times faster than conventional approaches while using a fraction of the electricity used by traditional hardware, according to the company.

Pliops has a long list of potential investors. Xilinx, Western Digital Corp., Viola Ventures, SOMV, SoftBank Ventures Asia, Expon Capital, and Sweetwood Capital are among the startup’s investors, in addition to Intel and Nvidia. It raised $65 million in its most recent round of investment, which was disclosed last month. Pliops was founded in 2017 and has raised $115 million in venture capital to date.

Pliops Storage Processor (PSP), a hardware-enabled storage engine on a PCIe card form factor that works with storage class memory (SCM) (Intel’s Optane) and QLC NVMe SSDs to accelerate and secure databases for cloud and enterprise applications, will receive the most recent investment.

The PSP focuses on databases because of their inherent inefficiency. Today’s databases use “key-value” (KV) storage engines, which are used in both relational and NoSQL databases: “Keys” are used to index the data, and “values” are used to store it. Since you’re dealing with variable-sized data on devices with a fixed block size, KV engines usually allow variable-sized keys and values, which can be a problem with high IOPS SSDs. This entails a lot of compression and disc writes.

Meanwhile, the amount of writes limits Flash’s success and stamina. The more you write to flash drives, the faster they wear out and hold less data. As a consequence, you’d like to compress less and write less data to disc, which is where the PSP comes in. It compresses the data and decreases the number of writes that must be performed.

Pliops believes that the PSP is a quick and easy way to reduce the overall cost of ownership of public/private cloud infrastructure and on-premise data centers.

Organizations don’t have to rewrite their current applications to take advantage of the speed boost since the accelerator card can be plugged into existing servers. In this blog post, Mark Mokryn, vice president of products at Pliops, delves into the technical details.

Pliops supports on-premise data centers and is targeting cloud service providers since its PCIe accelerators are connected to servers. The company said it is working with leaders in the “cloud service provider and wider business market segments” when it announced the funding.

They’re definitely onto something. Pliops took home the “Best of Show Award” at the Flash Memory Summit (FMS) 2020 in the Most Innovative Flash Memory Enterprise Business Application category last November.