Minimum number of featured posts is 4.
Home Data Center Thirteen companies have expressed an interest in establishing data centres in Noida with an investment of Rs 22,000 crore. 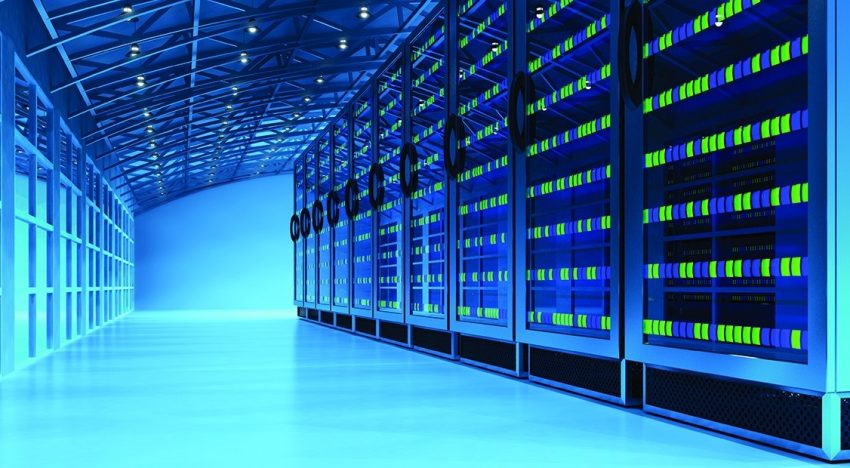 Around 13 companies, both domestic and international, have expressed interest in establishing data centres in Noida, with an estimated investment of more than Rs 22,000 crore.

JLL stated in a report titled ‘2020 India Data Centre Market Update’ that NCR-Delhi is expected to emerge as a new data centre hotspot due to increased demand from government departments and IT/ITeS.

“As the data centre landscape evolves, the industry is expected to grow exponentially, reaching 1,007 MW by 2023 from its current capacity of 447 MW,” the report stated, adding that demand is likely to increase further as a result of the imminent rollout of 5G, IoT-connected devices, data localisation, and cloud adoption. “India’s data centre sector will require $3.7 billion in investment over the next three years to meet the industry’s 6 million square foot greenfield development opportunity,” the report stated.

Savills India also stated in its latest report, “Poised for growth: Data centres in India,” that data centre demand in India between 2021 and 2025 is expected to reach over 2500 MW due to the adoption of 5G, the Internet of Things (IoT), artificial intelligence (AI), increased use of cloud services, and in smart cities, and that real estate demand for data centres is expected to increase.
At the moment, centres are primarily located in cities such as Mumbai, Chennai, the National Capital Region, Bengaluru, and Hyderabad.

Siddharth Nath Singh told FE that Uttar Pradesh is gradually transforming into the country’s IT hub as a result of the state government’s aggressive IT policy. “The government has already communicated with all stakeholders and distributed the draught guidelines. Due to Covid, the formal go could not be approved. However, we are in the process of expediting it, and it is expected to be issued shortly,” he said.

“There is tremendous interest in the data centre sector in Noida Uttar Pradesh, and the response has been overwhelming. Numerous serious and credible players, including Microsoft and Google, are interested. The empowered committee will meet shortly to make a decision on this. We will soon issue letters of intent (LoIs) to interested companies,” an industry department official said on condition of anonymity.