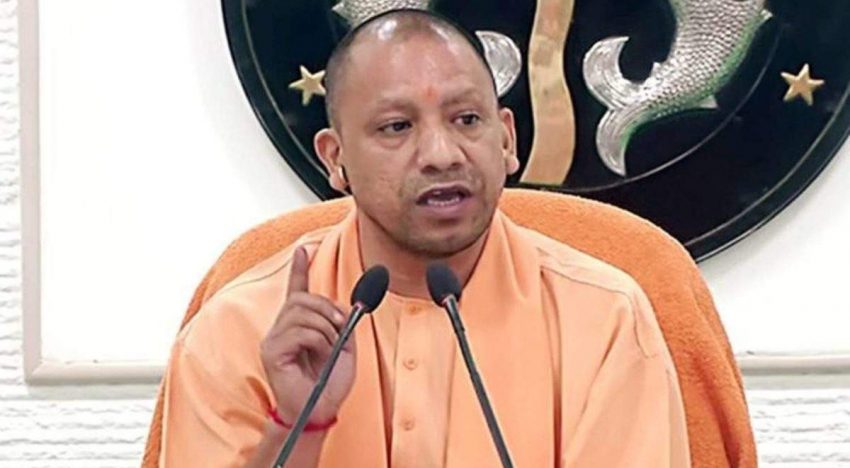 200 acre park, located in Sector 28 of the Yamuna Expressway Industrial Development Authority (YEIDA) in Gautam Budh Nagar district, will give priority to data centres with a capacity of 40MW when it comes to land allocation.

Additionally, the state government would subsidise up to 60% of investor loans and 25% of land acquisitions, as well as provide stamp duty exemptions or reductions.

It is believed that 30 IT companies, both domestic and foreign, have expressed interest in investing in the park.

Multiple large data centre developments are planned in Uttar Pradesh as part of a broader data centre boom in India.