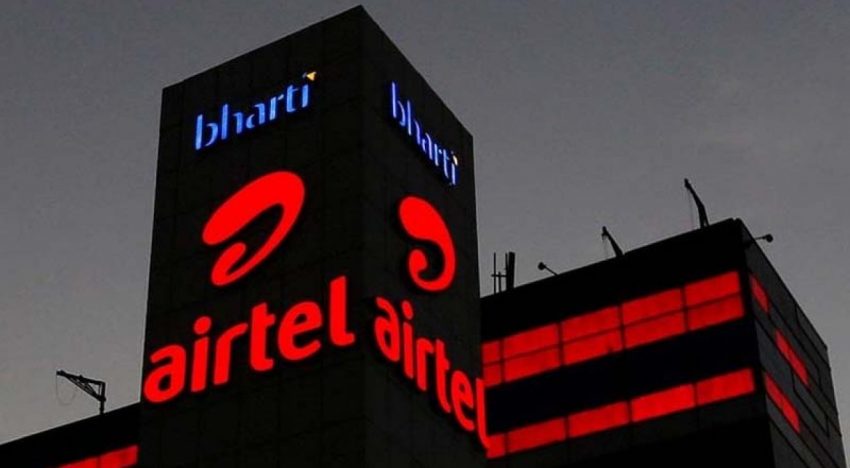 Bharti Airtel, an Indian telco, has built a solar farm to power its data centers.

The 14MWp (peak power output) solar plant in Uttar Pradesh, India, will meet the needs of the company’s core and edge data centers.

Airtel and Nxtra are planning to go green.

The facility in Tilhar, in the district of Shahjahanpur, is the first of two solar plants being set up by Bharti Airtel in partnership with AMP Energy. The company is also building a second plant in Begampur, West Bengal’s Hooghly district, which will be operational in the coming year.

“Green energy is a top agenda for Airtel as a responsible corporate,” said Rajesh Tapadia, CEO of Nxtra Data, Airtel’s data center business unit. “When it comes to adopting environmental programmes, we take pride in being ahead of the curve. Via several interventions, we will continue to accelerate our commitment to reducing our carbon footprint.”

Airtel operates 10 large and 120 edge data centers across India through its Nxtra subsidiary. By 2022, the organisation expects to reach more than half of its power requirements with renewable energy. In 2019, Airtel paid Rs 8.4 crore ($1.1 million) for a 26 percent stake in AMP Solar Evolution, a special purpose vehicle set up to set up captive solar power projects in Uttar Pradesh.