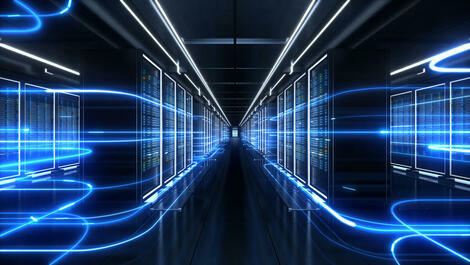 According to Fortinet, organisations must manage excessive implicit trust and provide visibility into the growing volume of encrypted traffic that threat actors are increasingly using to mask malicious traffic. As a result, organisations must transform digitally and manage a security strategy that adapts to changing business requirements.

According to John Maddison, Fortinet’s CMO and EVP of products, the product combines high performance, integrated networking, and security for hybrid data centres.

Fortinet’s ASIC Security Processing Units (SPUs), such as the NP7 and CP9, are used in the product. FortiGate 3500F includes TLS1.3 support to detect and protect organisations against network, application, and file-based attacks, as well as a variety of other sophisticated threats.

Additionally, Fortinet provides a security-driven networking approach with the FortiGate 3500F, which integrates security and networking capabilities such as Secure SD-WAN and ZTNA.

According to Fortinet, the FortiGate 3500F offers unmatched performance and hyperscale for inspecting, segmenting, and securing locally hosted data and workloads at network speeds. Businesses can host mission-critical applications and provide secure access to internal users, customers, and partners.”