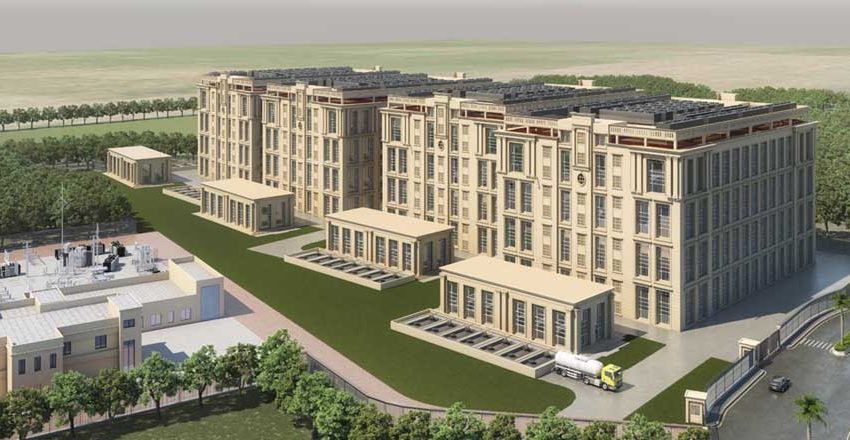 Yotta Infrastructure part of Hiranandani Group has signed a memorandum of understanding with the regional government of Tamil Nadu to establish a data center park in the city of Chennai, southern India. Darshan Hiranandani CEO of the Hiranandani Group.

The company and its owner the Hiranandani Group will invest around ₹3,000-4,000 Crore ($450m-$600m) over the next decade into the park, according to the Economic Times.

The campus will be around 13-acres and sited along the Singaperumal – Oragadam Highway. When operational, the park will have four data centers and a capacity of 200MW.

The project will bring about 2,000-2,500 jobs to the state (presumably including temporary construction jobs), and the government will provide infrastructural support, regulatory approvals, and permissions.

Darshan Hiranandani, CEO of the Hiranandani Group, said: “We’ve chosen Chennai to set up our data center park since it’s a global hub for major technology companies as well as has the strategic advantage of being a major international fiber landing station.

“This move is in line with our vision of partnering in nation-building efforts by creating the technological infrastructure that will power Digital India. 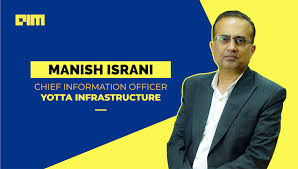 “We’re delighted to receive such a warm welcome from the Tamil Nadu Government to set up the data center park.”

Work on a data center in the park has already begun, with it expected to be ready by late 2021.

“Data centers are crucial to cater to the increasing demand for cloud services and digital content consumption across the country, and we welcome the Hiranandani Group and Yotta Infrastructure to set up their data center park in Chennai,” said Neeraj Mittal IAS, MD, and CEO, Guidance, Industries Department, Government of Tamil Nadu.

In May, Yotta announced its 50MW Yotta NM1 data center in Panvel, near Mumbai, had received a Tier IV Design award.