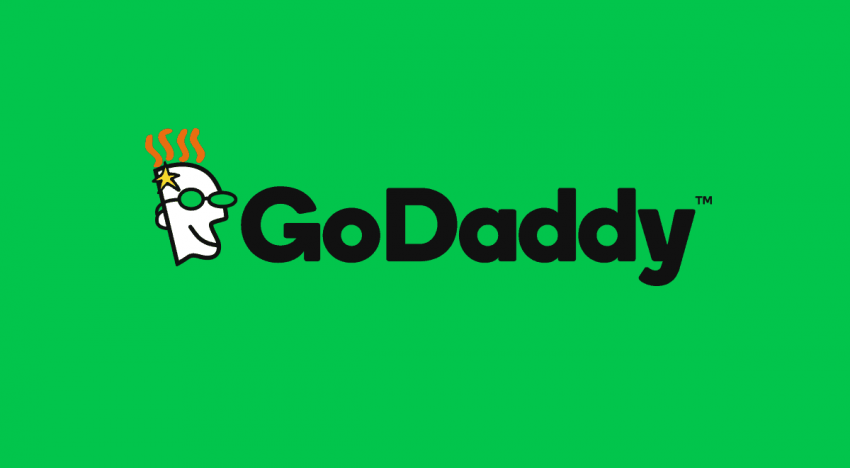 GoDaddy has won its lawsuit against Anexio Data Centers and awarded the company $1.1 million in damages.

This week GoDaddy Media Temple Inc. obtained an entry of default judgment against defendant Anexio Data Centers LLC after the company said it was owed the money for undelivered data center services.

First filed in 2020, the lawsuit claims that GoDaddy paid Anexio $1.9 million upfront for services to be delivered from rented data center space in El Segundo, Los Angeles, back in 2019. After Anexio was evicted from the facility in June of that year, the company failed to return the remainder of GoDaddy’s fee – a claimed $1.1 million – despite initially promising to accept it as a credit against services in a different data center in Virginia.

The two companies had a master services agreement (MSA) signed in 2016, under which Anexio gave GoDaddy a ten percent discount for paying in advance for services during 2018, and again in 2019. GoDaddy paid $1,899,713 for services to run from 1 March to 31 December 2019, but around June 20, 2019, Anexio “was evicted from the LA Data Center and ceased to provide plaintiff with services.” This left a credit balance of $1,139,827.80 (not including interest), according to GoDaddy.

Anexio accepted liability, and offered to apply the credit balance to services GoDaddy was receiving from a data center in Ashburn. It then reneged on this agreement leading to GoDaddy moving out of the Ashburn data center in July 2020.

According to court documents, Anexio failed to file and serve a timely responsive pleading or motion as required, leading to a default judgment against the company, and the court deciding to award GoDaddy the money.

Under Federal Rule of Civil Procedure 55, a default judgment can be made against a party that “has failed to plead or otherwise defend, and that failure is shown by affidavit or otherwise.” A party who defaults by failing to plead or defend admits the allegations in the complaint related to the claims, but does not admit the allegations in the complaint as to the amount of damages.