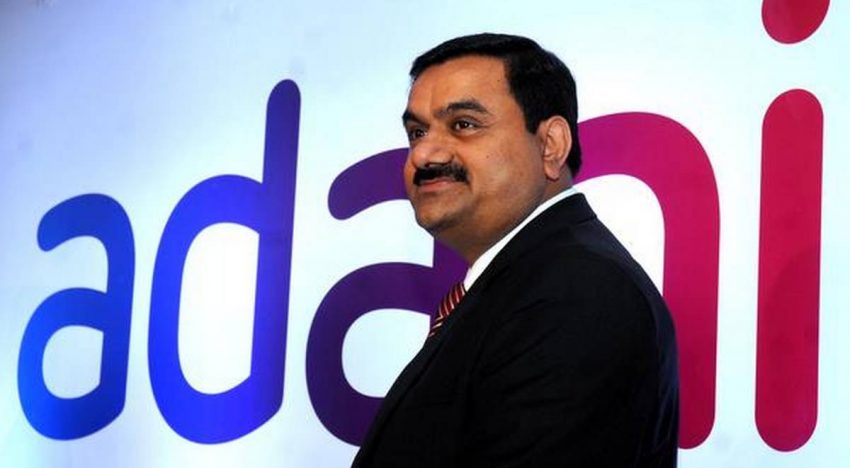 According to the filing, VTPL was established with the aim of developing and establishing a “integrated data center park and technology/business park.” The business has yet to get up and running.

Vizag is a shortened name for Visakhapatnam, a port city and industrial center in the East Indian state of Andhra Pradesh, on the Bay of Bengal, though the company hasn’t released any additional details. In November 2020, the Andhra Pradesh government approved Adani Group’s application to construct a data center park in the city for an investment of Rs 14,634 crore ($198 million).

Adani Enterprises and EdgeConneX founded AdaniConneX, a new joint venture in India, last month with the goal of building 1GW of data center capacity over the next ten years, including in Vizag. AdaniConneX plans to develop both hyperscale and Edge facilities.