Minimum number of featured posts is 4.
Home Data Center Intel aims to invest $20 billion in semiconductor plants and develop its own foundry company. 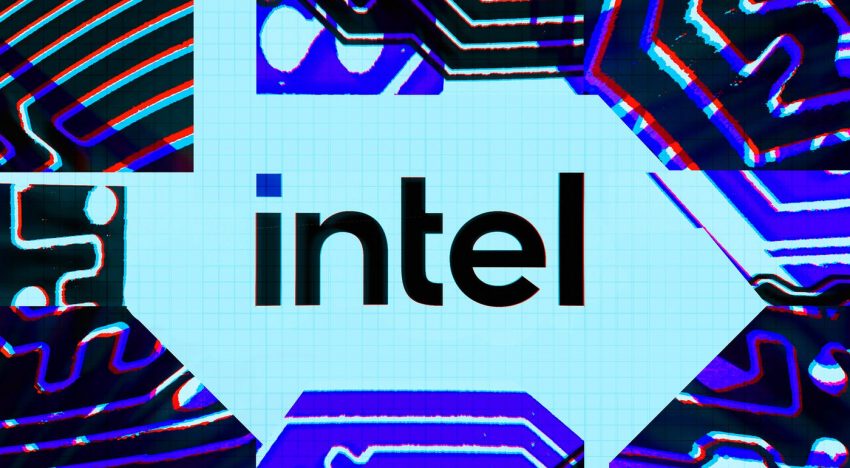 Pat Gelsinger, Intel’s new CEO, set out a bold strategy to revive the company‘s flagging chip business: putting manufacturing at the core. The company’s semiconductor foundries were in decline under his predecessor, with main product milestones being skipped on a regular basis and the company looking to use TSMC fabs.

Intel will now invest about $20 billion in two new fabs in Arizona, claiming to have brought 7nm back on track and promising to open up its manufacturing factories to other businesses.

Intel will outsource fab services and provide them: This is a significant event.

The company intends to continue to use third-party foundry capability and to increase its use of other companies’ factories. According to Gelsinger, this may involve producing products at the heart of Intel’s computing offerings for both client and data center markets starting in 2023, something the company has previously only produced internally.

Intel will launch Intel Foundry Services, a new independent business unit headed by semiconductor industry veteran Dr. Randhir Thakur, at the same time as relying on other foundries. The Foundry will licence x86 cores technology in addition to creating Arm and RISC-V chips, enabling companies other than Intel and AMD to build x86 chips.

Google hired Intel’s Uri Frank to design Systems on Chip earlier this week. Although the specifics of Intel’s x86 licencing model have yet to be revealed, it’s possible that a business like Google might pay Intel Foundry Services to produce its own x86 chips.

Then-Intel CEO Brian Krzanich permitted a small group of customers to create SoC designs for very restricted and pre-approved cases just over six years ago. This latest foundry is intended to be more transparent.

In order to study next-generation logic and packaging innovations, the company will collaborate with long-time competitor IBM.

In the short term, the company says that after re-architecting and simplifying the process flow, its “7nm production is progressing well.” In the second quarter of this year, it plans to tape in the compute tile for its first 7nm client CPU (code-named “Meteor Lake”).