Minimum number of featured posts is 4.
Home Data Center NTT intends to expand its data centre footprint by 20% over the next 18 months 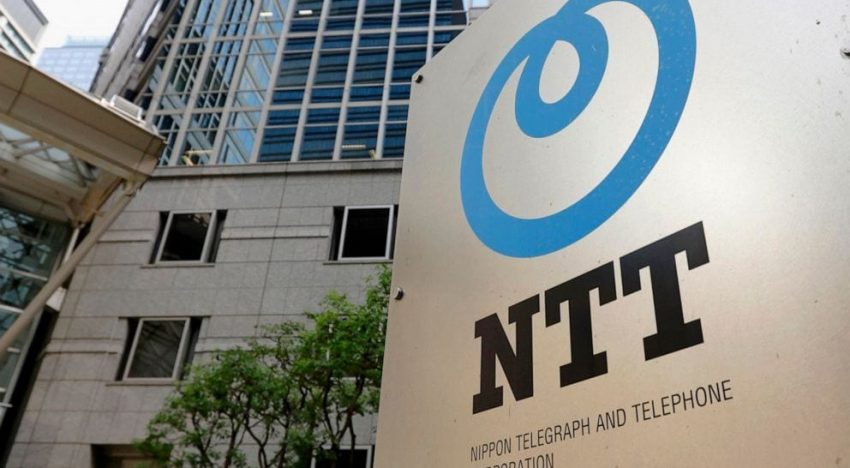 NTT Ltd plans to double its data centre footprint in the next 18 months, the company announced today. The figure combines previously unannounced expansions from the previous year with a commitment to add 300MW of capacity and reach 600,000 square metres (6.5 million square feet) of space in the next 18 months across 20 countries and regions, as well as to expand approximately 30 connection points of the GDCI (global data centre interconnect) service.

“The pandemic has had a profound effect on our way of life. “This infrastructure has become critical to people’s quality of life,” said Masaaki Moribayashi, president and board director of NTT Ltd. “Over the next 18 months, NTT plans to double its data centre operations to over 600,000 square metres in over 20 countries and regions. Additionally, NTT will expand approximately 30 GDCI connection points in our data centres globally to optimise the enterprise hybrid cloud environment across NTT’s data centres and network services. NTT has already begun construction on a 300MW data centre addition to its portfolio.”

In North America, the company has expanded its presence in Ashburn, VA by opening three new campuses in Hillsboro, OR, Santa Clara, CA, and Chicago, IL.

Five data centres are located on the 47-acre Hillsboro, Oregon campus, with a planned IT load of 126MW. NTT plans to open its seventh US campus in Phoenix, Arizona, in early 2022, with a total capacity of 240MW. Additionally, NTT provides connectivity via Subsea Connect, a transpacific network service connecting Hillsboro and Tokyo via NTT’s Pacific Crossing (PC-1) subsea cable.

In EMEA, NTT has expanded its presence with new buildings in Amsterdam, Munich, and Frankfurt, as well as a new flagship facility in the United Kingdom, London 1, which opened in December. Additionally, NTT has invested in duct and fibre to connect all of its data centres in London. NTT intends to increase its capacity in EMEA by more than 40% over the next two years through the addition of 13 new buildings in six countries, totaling 115MW and 50,000 square metres. This includes NTT’s first data centres in Madrid and Johannesburg, as well as additional facilities in Vienna, Zurich, and London.

In APAC, Indonesia’s Jakarta 3 will begin operations by the end of this year with a 15MW capacity. Cyberjaya 5 is a recent addition (6.8MW with another 6.8MW in the pipeline). There is a new 21MW data centre in Japan.

Mumbai 8 is expected to go live in India soon, increasing the Chandivali campus’s capacity to 85MW, and NTT plans to open four hyperscale data centre parks in India – two in Navi Mumbai and one in each of Chennai and Delhi – totaling 133MW of IT capacity and 50,000 square metres of floorspace.

Additionally, NTT is currently building MIST, a high-capacity submarine cable that will connect Singapore, Malaysia, and India (Mumbai and Chennai).