Minimum number of featured posts is 4.
Home Data Center CyrusOne promises to be carbon neutral by 2040 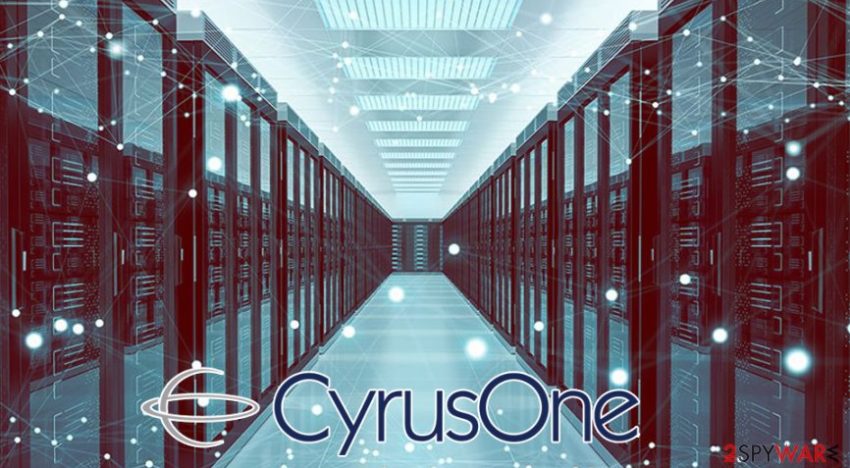 The company said it would meet the goal by focusing on renewable energy purchases, upgrading its existing facilities, and building new energy-efficient data centers.

“Making a pledge to become carbon neutral within the next 20 years is an important milestone in our mission to increase our global sustainability efforts, and help customers toward their sustainability goals,” said Bruce W. Duncan, president, and CEO of CyrusOne.

“We recognize sustainability as a company-wide priority and are working to reduce our environmental footprint.”

Last year, the company announced that its London I, London II, and London III data centers were running on 100 percent renewable energy, via power purchase agreements. It is currently researching using its waste heat in Amsterdam to heat local houses. The company plans to publish its first Sustainability Report next month, highlighting other renewable and efficiency initiatives.

With this week known as ‘Climate Week,’ several companies have come forward to pledge sustainability goals. Notably, Walmart has promised to have zero carbon emissions by 2040, and Morgan Stanley has targeted 2050 as its zero-carbon deadline.