Minimum number of featured posts is 4.
Home Data Center Intel is in the market to acquire chipmaker GlobalFoundries for approximately $30 billion. 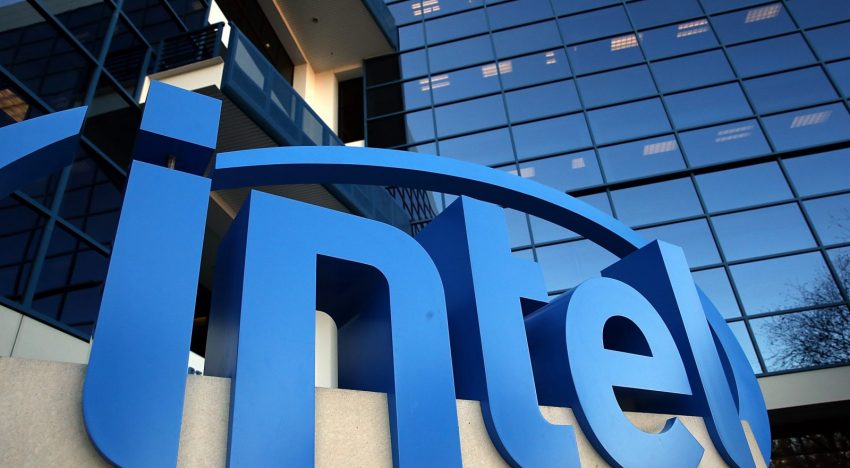 Intel is considering a $30 billion acquisition of chipmaker GlobalFoundries to bolster its chip-making capabilities.

According to the Wall Street Journal, Intel is currently debating the move internally, and it is unclear whether the company has approached chipmaker GlobalFoundries, which is owned by Abu Dhabi’s sovereign wealth fund, Mubadala Investment. GlobalFoundries is also considering an initial public offering, which could value the company at approximately $30 billion.

GlobalFoundries, which was spun off from AMD in 2009, established a stable chip fabrication business in 2015 with the acquisition of Chartered Semiconductor and the majority of IBM’s fab business.

However, in 2018, the company announced that it would reduce its reliance on less profitable fabs and would discontinue production of cutting-edge, prohibitively expensive 7nm and 10nm chips.

This strategy has proven successful, with the company’s larger node chips proving popular and profitable in the mobile, Internet of Things, defence, and automotive sectors.

IBM was less pleased, claiming that it sold its business to GF on the promise that the company would develop 10nm and 7nm chips. IBM is currently suing GF for $2.5 billion in damages – GF claims IBM is only looking for a “quick payday.”

After shrinking to 7nm and 10nm, GF is now estimated to have a 7% market share in the foundry business.

Intel, too, has struggled with the development of more sophisticated chips. Products at the 10nm process node were years behind schedule, and the company has yet to crack 7nm.

AMD, Nvidia, and Ampere all offer 7nm products manufactured by TSMC and are preparing to launch 5nm products in the near future.

Intel, which is losing market share, will now manufacture some of its chips in TSMC fabs until it catches up.

Simultaneously, it has increased its investment in its own foundries, launching Intel Foundry Services to develop x86, Arm, and RISC-V products for third parties.

It announced in March that it would invest $20 billion in two new fabs in Arizona and is currently seeking incentives in Europe to develop two additional fabs for an additional $20 billion.

The investments come as supply chains struggle to cope with a global shortage of semiconductors.