Minimum number of featured posts is 4.
Home HER Voice A sweeper from Jodhpur is set to become deputy collector. 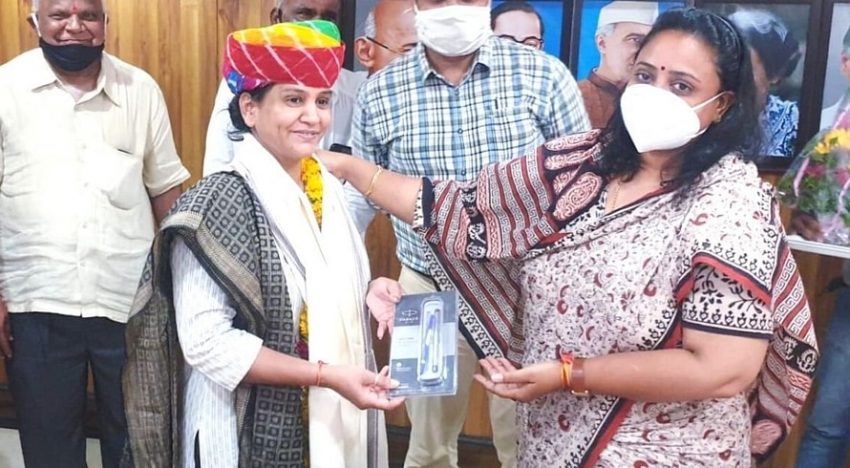 Asha Kandara, a Jodhpur-based sweeper, has passed the Rajasthan Administrative Service examination. Asha Kandara, a mother of two, will be appointed deputy collector in the near future. Kandara, who divorced her husband eight years ago, earned her bachelor’s degree while raising her two children. She married in 1997, but the marriage quickly fell apart, leaving her to fend for herself and her two children. Kandara attributed her success to her family’s support.

Kandara deputy collector took the civil services examination in 2018, but her results were delayed due to the COVID-19 pandemic. On July 13, when the results were announced, Kandara’s joy knew no bounds as she learned she had passed with flying colours. She obtained employment as a sweeper following her appearance for the civil services examination. She has since become a source of inspiration for a large number of people.

Kandara stated that she changed her life as a result of the discrimination she faced in society. Additionally, she stated that she initially desired to become an IAS officer but was unable to appear for the exams due to age restrictions. “Though it was a difficult journey and I endured a great deal of pain. I now consider myself to be in a position to help the underprivileged and those who are victims of injustice,” she explained.