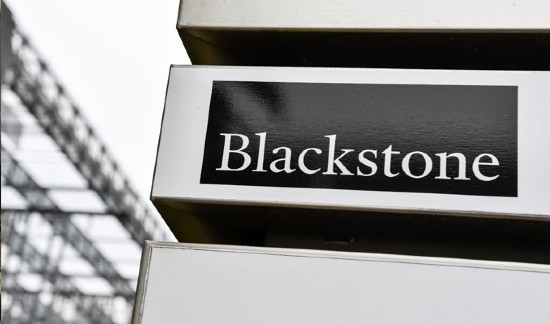 The $10 billion deal was first announced in June by Blackstone and the data centre firm, and the 40-day “go-shop” period during which QTS could solicit alternative offers expired in July. The deal was approved by QTS shareholders last week.

Blackstone’s senior managing directors, Greg Blank and Tyler Henritze, stated: “We are overjoyed to have completed this transaction and are optimistic about QTS’s future. We look forward to collaborating with QTS and its world-class management team as they continue to scale the business in response to the growing demand for data centres.”

QTS, founded in 2003 and headquartered in Overland Park, Kansas, is a real estate investment trust that owns over seven million square feet of data centre space across North America and Europe. The company went public in 2012 through an initial public offering on the New York Stock Exchange.