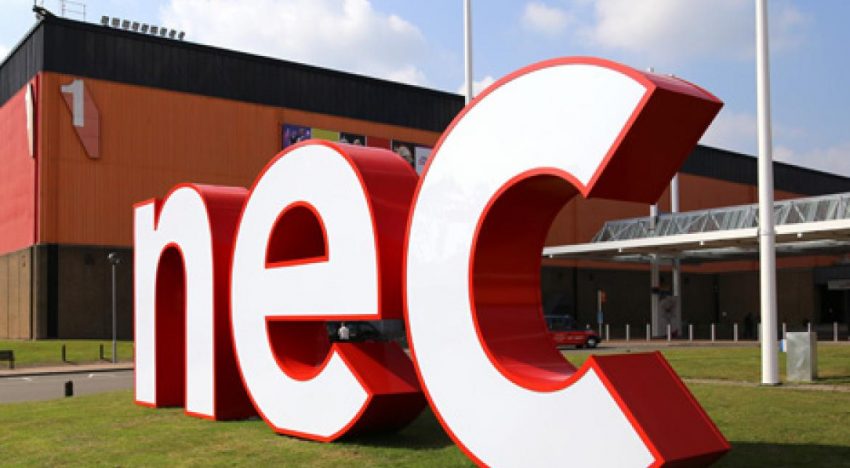 Japan has turned to NEC to build the fourth generation of its Earth Simulator supercomputer.

The 19.5 petaflops system is expected to be operational in March, will be based around NEC’s SX-Aurora Tsubasa vector processors and Nvidia’sA100 Tensor Core GPUs, connected with Mellanox HDR 200Gb/s InfiniBand networking. 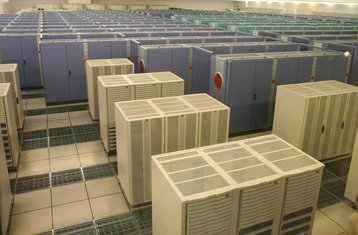 The first Earth Simulator was launched in 2002 as the fastest supercomputer in the world, at 35.86 teraflops – today you could achieve that with four A100 GPUs.

Seven years later it was replaced by Earth Simulator 2, at 131 teraflops. While it wasn’t the fastest system, it was the world’s most efficient supercomputer.

Then in 2015, along came ES3 which finally broke the petaflops barrier at 1.3 petaflops. The fourth-generation system will be 15x more powerful than ES3, and would rank in the top 30 most powerful supercomputers today if it was released now.

The most powerful system in the world today is also in Japan – the 415.53 petaflops Fugaku system (although in reality, only 89 petaflops are in operation as the rest of the system is still being brought online).