Minimum number of featured posts is 4.
Home Data Center Vodafone Idea is in the market to sell its data centre business and related land. 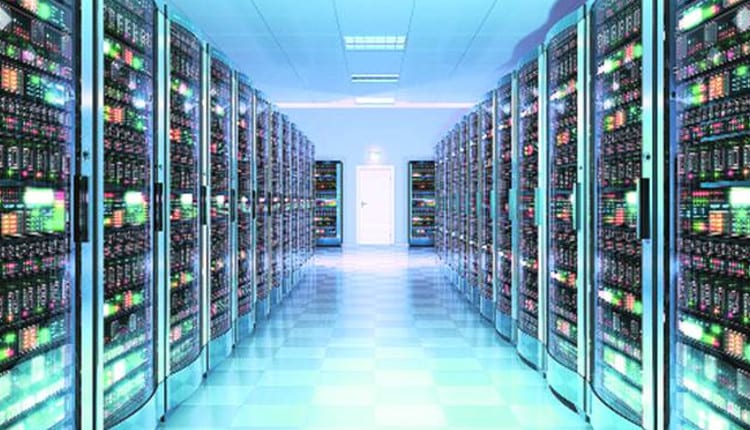 Vodafone Idea (Vi) of India is looking to sell its data center operation, fixed-line broadband subsidiary, and optic fibre business, in order to reduce its debt.

According to the company’s most recent earnings report, it had gross debt of Rs 1,803.1 billion (US$2.4 billion) (excluding lease liabilities).

According to TotalTelecoms, the company expects to earn between $800 million and $1 billion from the sale, but investors are not overjoyed at these valuations. The proposed sale(s) could be structured as a sale and leaseback.

CFO Akshaya Moondra stated during an analyst call that the company hopes to raise Rs 3,000 crore ($403 million) in cash this fiscal year through tax refunds and the sale of land banks purchased for future data centres.

Vi was formed in 2018 following the merger of Vodafone India and Idea Cellular. Vodafone currently owns 45.1% of the combined entity, while Aditya Birla Group owns 26%. The company has reportedly been unable to secure new funding in light of its recent struggles.

Vodafone Idea operates a single data centre in Navi Mumbai and has approximately 160,000 kilometres of fibre optic cable. In 2019, the company attempted to sell its data centre business but was unable to find a buyer willing to match its valuation.