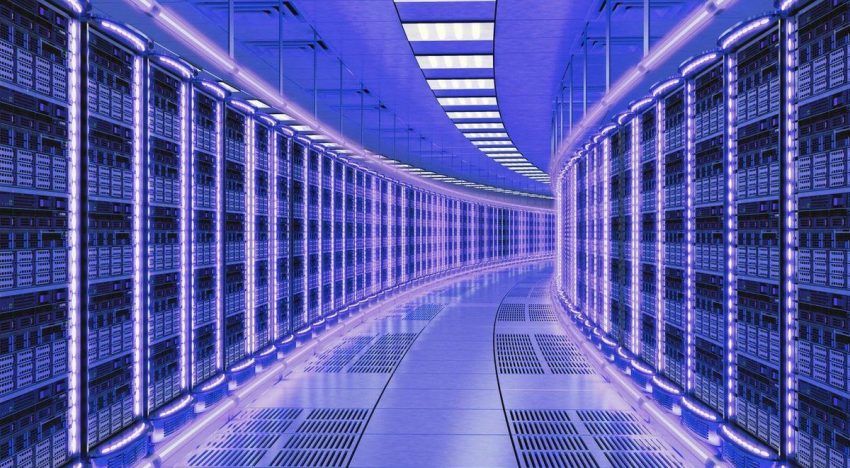 According to the Economic Times of India, Techno Electric & Engineering Company intends to invest $1 billion (approximately Rs 7,310 crore) in the development of data centres in a number of major Indian cities.

“We will leverage our renewable resource holdings across the country to ensure that these projects are powered entirely by renewable energy and remain carbon neutral. With this objective in mind, we have developed a strategy for establishing 250MW of information centres across India over the next five years,” said Ankit Saraiya, TEECL’s full-time director.

Techno intends to establish facilities in and around the cities of Mumbai, Hyderabad, Pune, the National Capital Region (NCR), Chennai, and Kolkata.

The second project will be implemented in Kolkata and is expected to be approximately the same size as the Chennai facility. The company recently acquired two 10MW biomass energy plants in Kolkata, which will supply electricity to the city’s data centre.

“Both the Chennai and Kolkata data centre projects will cost approximately $340 million, or approximately one-third of the planned $1 billion investment,” Saraiya explained. “We are a debt-free company with cash reserves of over Rs 800 crore. Our EPC business generates annual revenues of approximately Rs 200-250 crore. We have adequate internal funding to construct these projects.”

The Hyderabad data centre will be built on a larger parcel of land and will have a maximum capacity of 50MW. It will be powered by the company’s regional captive solar energy infrastructure.