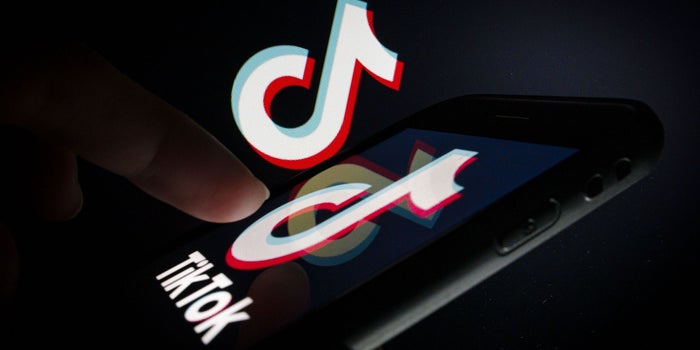 TikTok’s upcoming data center in Ireland will only house fresh data, generated within the EU from its opening onward, the company revealed to UK authorities on Tuesday (September 22).

TikTok announced plans for its $500m (€420m) Irish data center in August, in response to privacy concerns. The company currently stores EU data at sites in the US and Singapore, and the planned facility, beginning construction in 2021, will store EU data within the EU. However, the company has now said that existing EU data created within the video-sharing app will not be transferred back to Europe.

Currently, no location has been announced for the facility, TikTok’s first in Europe, due to be online in early 2022. The facility is being built to calm concerns over the transferral of data outside of the EU to countries with weaker data protection laws.

Theo Bertram, TikTok’s director of government relations and public policy in Europe, revealed TikToks‘s strategy to the UK’s Digital, Culture, Media and Sport Committee. Bertram told Conservative MP Damian Green that the video-sharing platform, “will store Europeans’ data in Ireland from then going forward. That’s the plan.” Bertram’s answers will likely spark concern among EU data protection activists following Schrems II – a European ruling demanding EU data should not go to any third country with “inadequate protection” – which has even caused Facebook to come under fire for sending personal data from the EU to its US servers.

European Courts ruled on Schrems II back in July. The ruling effectively tore up the EU-US Privacy Shield framework that allowed companies to exchange and house data in the US. As a result, Facebook is under investigation as to whether the company is in breach of data protection despite being compliant before the ruling.

TikTok is currently undergoing its own drama in the US as the Trump administration tries to force the sale of its US division; with Microsoft, Oracle, and even Wallmart in the works to try and buy it.

Recently, Oracle formed a ‘tech partnership’ with the app to provide storage and cloud services in the hope it could allay American fears over Chinese surveillance. It is unlikely this will assuage any worries surrounding European data.