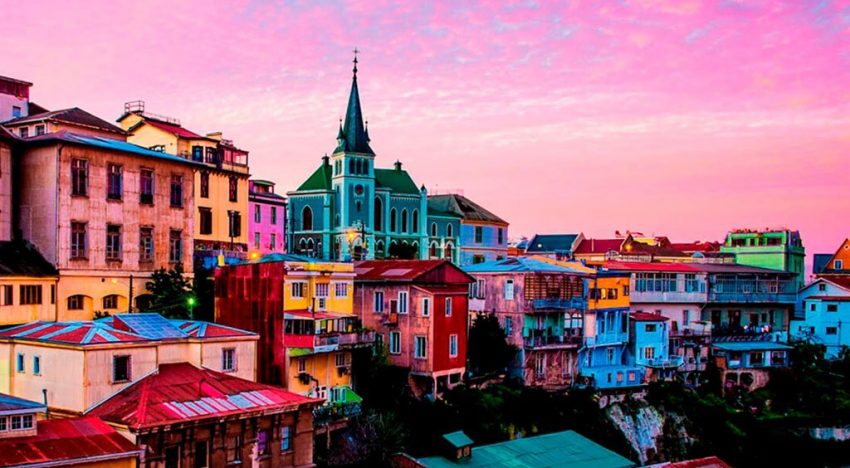 Huawei will be launching its second Cloud data center in Santiago, Chile at the end of 2020. The new facility will be located in the capital city of Santiago and comes just a year after the company opened its first data center there.

Jason Jin, president of Huawei Cloud and AI in Chile, said: “We are very happy to be launching our second data center in the country. This will bring many benefits to our users. It will help provide greater security in case of a catastrophe and also allow Chile to prepare for the technological challenges to come in the future.”

The data centers provide Chile with better access to the company’s cloud and AI services. For the past few years, Chile has been trying to encourage investment in its digital infrastructure and speed up the digitization of its economy. The country has also been inviting foreign cloud companies to locate there.

According to TechWire Asia, Huawei has been focusing on expanding its Cloud platform as its other businesses face tough times – following international sanctions and efforts to stymie the telco’s growth.

The manufacturer has faced hostility and suspicion from governments in the West following the US/China trade war, allegations of espionage, and alleged violation of trade sanctions. The UK, Australia, Singapore, and Taiwan are just some of the countries that have banned the use of Huawei in their networks as a result. The company has also been losing ground to the likes of Ericcson and Nokia in the 5G/telecommunications equipment market.

After finishing consultations in late July, Chile opted to establish a Pacific submarine cable to Asia via a fiber route to Australia. Previously called the Asia – South America Digital Gateway, the cable, after some big changes, will now be the Transoceanic Cable, a 13,000km (8,000 miles) fiber route to Auckland, New Zealand, and Sydney, Australia. Chilean officials said the cable could use Aussie connections to Asia and grant better connections to Singaporean, Japanese, South Korean, and Chinese markets.

The cable between South America and Asia has been in the works since 2017. Chilean President Sebastián Piñera invited Huawei to take part in the project, however, Huawei never took this up as its submarine cable company, Huawei Marine, was being sold off to fellow Chinese network hardware company, Hengtong.