Minimum number of featured posts is 4.
Home Data Center Qualcomm has indicated that it may acquire a stake in Arm if the sale of Nvidia is blocked. 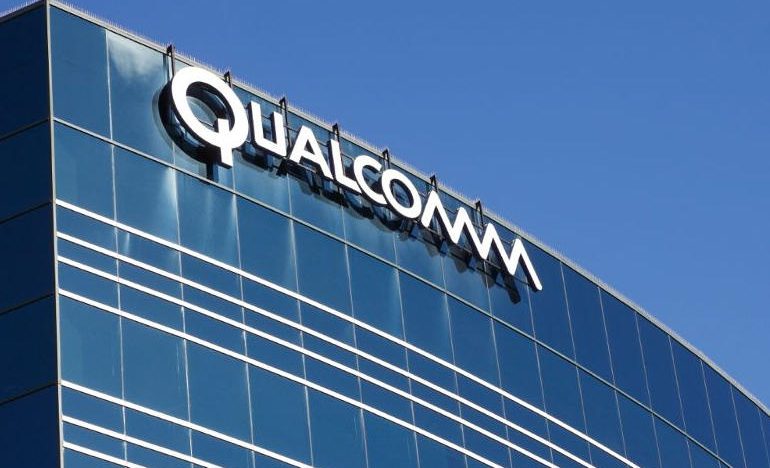 Qualcomm a Semiconductor company is interested in acquiring a stake in chip designer Arm if Nvidia’s contested acquisition of the company fails.

According to The Telegraph, incoming CEO Cristiano Amon stated that the company was prepared to step in and form a consortium of industry players if SoftBank chose to take the company public rather than sell it to Nvidia.

However, competitors fear that Arm’s ownership would inevitably erode that neutrality, diverting Arm’s focus to areas that benefit Nvidia.

Qualcomm is just one of several companies, including Microsoft, Google, and Graphcore, that have written to regulators requesting that the transaction be blocked. Amazon and Tesla are believed to be concerned as well.

“If the company has an independent future, I believe you will find that a large number of companies within the ecosystem, including Qualcomm, are interested in investing in Arm,” Amon said.

“I believe that if it exits SoftBank and begins the process of becoming a publicly traded company, [with] a consortium of companies investing, including many of its customers, those are fantastic possibilities. We will most certainly consider it, and we have already spoken with other companies who feel the same way.”

Nvidia has stated that it expects the acquisition to close early next year, despite the fact that it will face a rigorous investigation by regulators in the United States, the United Kingdom, the European Union, and China. In China, an ongoing civil war between various Arm factions also has the potential to delay the deal.

“Arm requires much more than an IPO to grow and meet the demands of the AI era,” Nvidia said in a statement.

“Arm requires an injection of new technology that it can provide to Arm licensees worldwide, which is why we agreed to acquire Arm.”