Minimum number of featured posts is 4.
Home Data Center Huawei claims to have set a new world record with a PUE of 1.111. 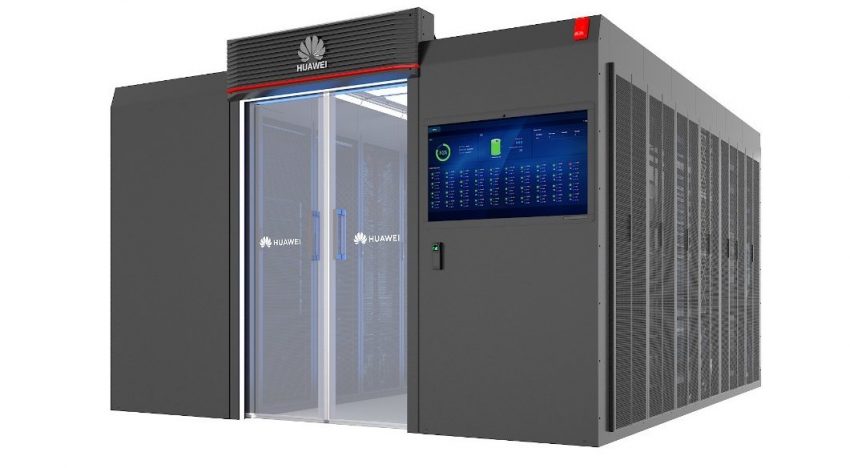 Huawei claims to have set an industry standard for energy efficiency with its modular data centre product.

Huawei notes that this is an improvement over the previous November 2018 record of 1.245. Indeed, lower PUE values have been reported, most notably 1.018 for the EU-funded Boden Type data centre in Sweden, which claims to be the world’s most efficient facility.

Boden’s 1.018 figure was based on the cold climate of Sweden, which eliminated the need for any powered chillers. Additionally, it utilised a novel “holistic cooling” strategy that tailored heat removal to specific areas of the data centre based on the heat generated there.

In comparison, the Huawei figure included temperatures ranging from –5°C to 35°C to evaluate PUE under a variety of climate and load conditions. Huawei states that the actual figures were calculated using climate distribution coefficients for various regions to determine the annual average PUE in each region. However, the results were obtained on-site using the Enthalpy Different Laboratory’s outdoor environment simulation.

The PUE metric divides the data center’s total power consumption by the IT load, indicating how much power is being used in other areas, primarily cooling. When PUE was first proposed, the majority of data centres were over-cooling and occasionally using more energy to cool than they were delivering to the racks, resulting in PUEs of 2.0 or greater.

According to Huawei, the current average is around 1.5, which means that a PUE of 1.111 would result in a 25% reduction in total power consumption.

“China has surpassed the United States as the world’s second-largest market for data centres and the world’s fastest-growing market. High power consumption will be a significant constraint on the growth of data centres,” said Zhang Song, TGGC’s Deputy Chairman.

PUE was proposed in 2006 and quickly adopted by industry, with measured PUEs falling rapidly as free cooling measures were implemented. New data centres in pleasant climates now have PUEs closer to 1.0 than the average, and the PUE metric has been criticised for failing to address the more difficult task of conserving energy once it reaches the IT equipment.

PUE was popularised by The Green Grid, a non-profit organisation based in the United States that went bankrupt and was acquired in 2019 by lobbying group the Information Technology Industry Council (ITI). Its website indicates that it has remained dormant since that date.

The Green Grid’s Chinese chapter, on the other hand, split and established its own organisation, TGGC, which has been developing new metrics. According to Huawei, the group collaborated with the China Academy of Information and Communications Technology (CAICT) to update PUE test specifications in order to conduct the test on the Huawei product.