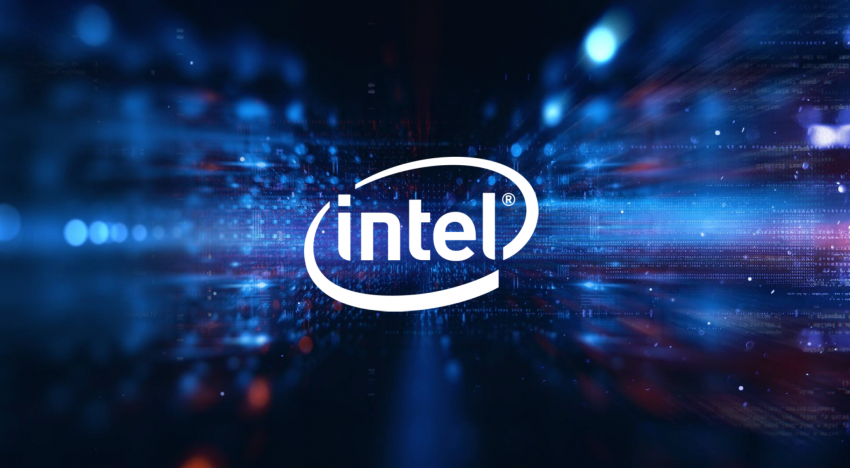 Intel is attempting to acquire SiFive, a designer of RISC-V chip semiconductors, for more than $2 billion.

According to Bloomberg, SiFive has received multiple takeover offers from a variety of companies, but has also received offers for an investment round, which may prove preferable.

A RISC-y bet for Intel

Chinese companies have been particularly interested in RISC-V semiconductor because the US has been unable to prevent their use, as has been the case with sanctions against Intel, AMD, and even Arm. Western companies are also becoming more interested in RISC-V as a result of Nvidia’s acquisition of Arm, which some fear will jeopardise its vendor-neutral architecture licensing strategy.

RISC-V designs have historically been aimed at embedded and low-power markets, but the non-profit that oversees the CPU instruction set architecture announced this week that it has broader ambitions.

RISC-V International announced in a blog post that it is now targeting high-performance computing markets as well.

“The fundamental algorithms and kernels underpin a vast array of computations. It begins in the traditional realm of supercomputers used for weather forecasting, computational fluid dynamics, material science, and protein folding in both academic and industrial settings. HPC is even being used in the cloud.

“The SIG-HPC is dedicated to enabling all of these workloads and more.”

The effort is still in its infancy, with the group intending to begin by mapping the HPC ecosystem and developing an accompanying roadmap. Alibaba already offers 16-core RISC-V processors for high-performance cloud workloads, but they are proprietary.

Intel entering the RISC-V space would represent a significant shift for a company that has benefited enormously from x86’s stranglehold on the PC and data center compute markets. While it does use Arm, as well as ARC, SPARC, and MIPS in some peripheral products (and is developing a RISC-V ‘Risecreek’ CPU for the Indian defence department), its RISC-V efforts have always lagged behind its x86 efforts.

However, as AMD’s x86 market share increases and the market as a whole faces competition from Arm, RISC-V, and a variety of other AI chips, the company is beginning to adapt.

It announced earlier this year that it would enter the third-party foundry business, developing Arm and RISC-V chips for others and licensing its x86 cores technology.

SiFive was valued at approximately $500 million at the time of its most recent $61 million funding round in 2020. SK Hynix Inc., Spark Capital, and Prosperity7 Ventures, the venture capital arm of Saudi Arabia’s state-owned Aramco, are among the company’s investors. Qualcomm and Western Digital Corp.’s venture capital arms are also investors.