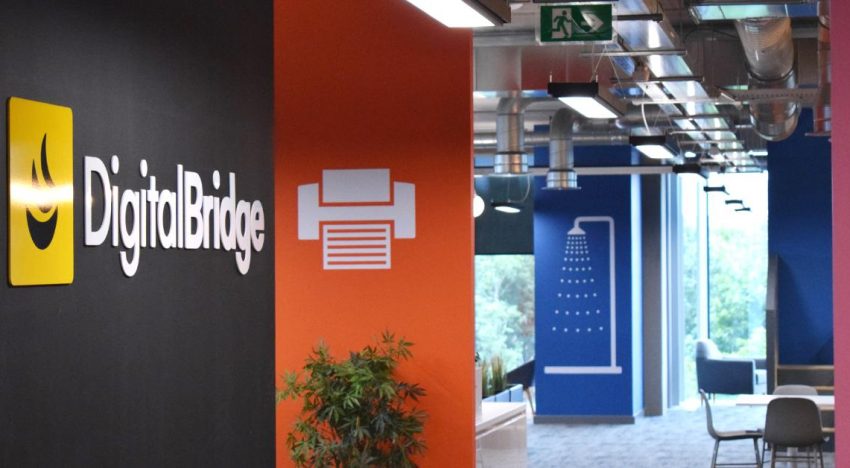 “DigitalBridge’s expertise in investing in, building, and operating data centres to the highest standards complements PCCW DC’s next stage of development perfectly,” said Marc Ganzi, President and CEO of DigitalBridge.

“This is an excellent platform for DigitalBridge to grow its regional presence while supporting a strong management team focused on serving many of the same hyperscale and large enterprise customers that DigitalBridge serves globally.”

Ganzi stated that the acquired company was “well-positioned for significant growth” and possessed a robust development pipeline with “considerable” expansion capacity.

The company stated that its business generated a net profit of $3 million in 2020 and that it would gain $180 million from the transaction.

PCCW has been attempting to sell these assets since April, stating that the sale would “enable the company to better focus and strengthen its core service and product offerings, as well as create additional value for its customers and shareholders.”

Colony Capital formed the DigitalBridge data centre REIT in June, following the sale of the majority of the company’s non-digital assets.