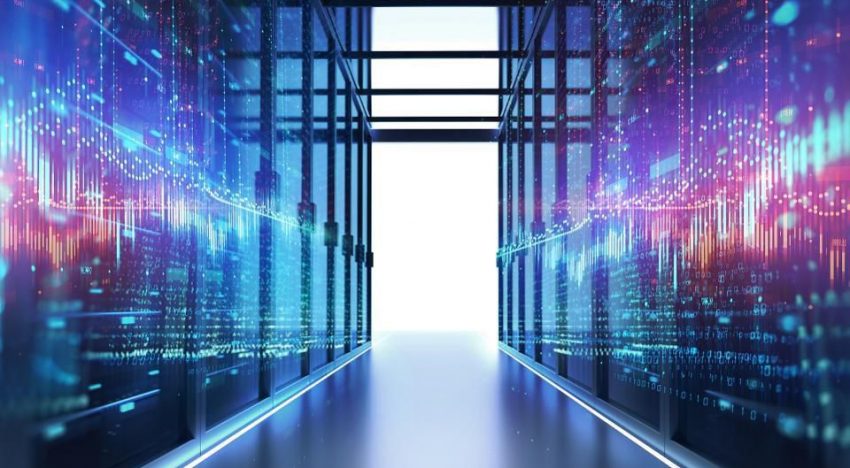 About a year ago the company changed its 20-year mainframe software pricing scheme to make it more palatable to hybrid cloud and multicloud users who might be thinking of moving workloads off the mainframe and into the cloud.

Now it has brought that same as-needed pricing scheme to the hardware side of the Z under the name Tailored Fit Pricing for IBM Z – Hardware Consumption Solution. It offers what IBM calls a  “more standardized and transparent cloud-like hardware pricing model with combined base capacity and consumption-priced capacity.”

“To meet the demands of modern workloads IBM Z hardware can now include, on top of the customers’ base capacity, a subscription-based corridor of pay-for-use capacity,” Tina Tarquinio, Director of IBM Z Platform Product Management wrote in a blog outlining the new pricing. The corridor allows for better efficiency, reduced overhead, and shorter response times in times of need.

The idea is that this always-on corridor-priced capacity will help alleviate the impact of short unpredictable spikes in workload that are becoming more common in today’s digital world, Tarquinio stated.

“The usage charges have a granularity of one hour and are based on actual million-service-units—or the measurement of mainframe CPU usage per-hour—consumed as measured by the Sub Capacity reporting Tool (SCRT), not full engine capacity,” IBM stated. The SCRT analyzes the IBM Z’s utilization data.

On the mainframe-software side, Tailored Fit Pricing removes the need for complex and restrictive capping, which typically weakens responsiveness and can impact service-level availability, IBM said.  Systems can now be configured to support optimal response times and service level agreements, rather than artificially slowing down workloads to manage software licensing costs, IBM stated.

Combining the hardware and software consumption options gives customers flexibility in how they use the Big Iron.

“Greatly improved pricing predictability and transparency as customers manage their existing workloads and introduce new ones on to the Z platform whilst they consider including IBM Z in future architectures such as hybrid cloud, Tarquinio stated. “The model enables customers to leverage all machine resources at their disposal as and when they need it without the limiting peak-price factor.”