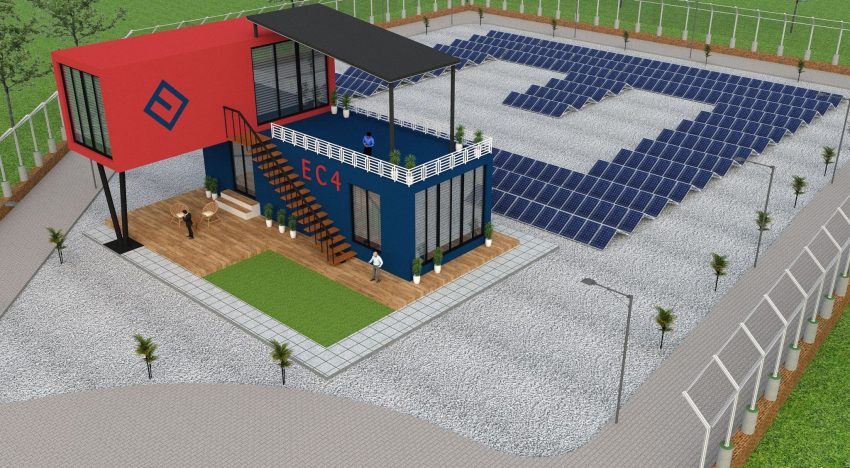 Australian data center firm Edge Centers is expanding into Japan and plans to build two off grid facilities in the country.

The company is partnering with IT strategy firm Alan Kei Associates, with the first facility due to be deployed in the Kanto region (ECJ1) in the southeast of the country by the end of the year.

“This state-of-the-art, off-grid data center will highlight the capability of the Edge Center’s data centers and their ability to be deployed in any location,” said Edge CEO Jonathan Eaves.

The first facility will be used as a showcase for government and commercial clients, and a second location is planned for Kyushu (ECJ2), Japan’s southernmost island.

“The Japanese  market is heavily concentrated in Tokyo and Osaka,” said Julian Lloyd, managing partner and co-founder of Alan Kei Associates. “There remain many opportunities in other cities around Japan which will enable growth of high-tech innovation hubs and support the Japanese government’s many digital transformation initiatives.”

Edge provides modular ‘off grid’ data centers powered by on-site wind and/or solar systems and connected to the main grid as backup. The company has four facilities in Australia either completed or in development; Grafton and Dubbo, New South Wales; Toowoomba, Queensland; and Bendigo, Victoria.