Minimum number of featured posts is 4.
Home Data Center OVHcloud is planning a $4.7 billion IPO in the hope of raising $469 million. 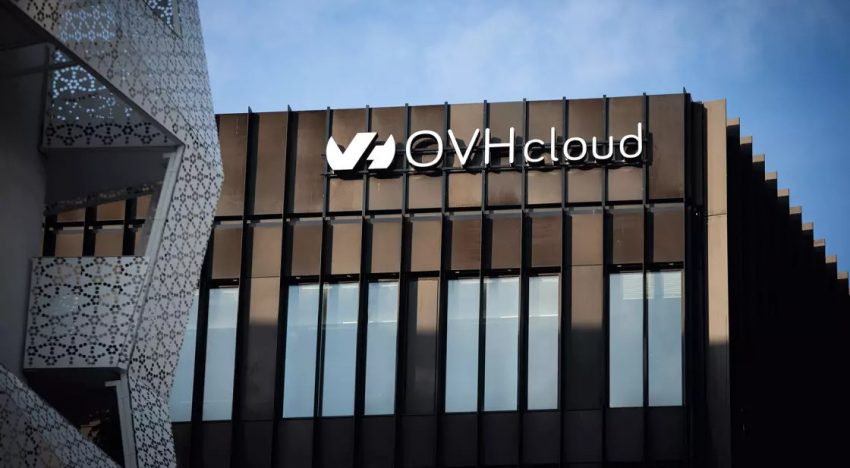 According to the Wall Street Journal, the listing could value the business at more than $4.7 billion. Founded in 1999 as OVH, the company has positioned itself as a European alternative to hyperscale US and Chinese companies such as Amazon, Google, Microsoft, and Alibaba.

In 2017, OVH acquired VMware’s failing public cloud initiative vCloud Air, consolidating the underlying hardware into its own data centres and establishing a presence in the United States.

The company began the IPO process in early March, just days before a devastating fire destroyed the company’s SBG2 data centre in Strasbourg and rendered another facility inoperable.

Wherever possible, OVHcloud attempted to restore customer servers and data, but some data was irreversibly lost. The company has committed to establishing a laboratory dedicated to fire safety. The final report on the cause of that fire will not be published until 2022, following the completion of the initial public offering – a delay attributed to the involvement of authorities, including the French government, and insurers. Prior to the fire, a separate inspection of OVHcloud’s Roubaix data centre discovered that its battery rooms lacked adequate fireproofing.

The disaster did not derail OVHcloud’s initial public offering plans. “We could continue growing at our current rate, but the entire data sovereignty movement is a deep wave,” an OVHcloud spokesperson told DCD in June. “By 2030, the cloud computing market in Europe is expected to surpass that of telecommunications.”

The company stated in its initial public offering that it aimed for revenue growth of 10-15 percent in 2022 and organic revenue growth in the mid-twenties by 2025.

No dividend payments are anticipated in the near future, as cash flows will be reinvested.

Even after the listing, Octave Klaba, the company’s founder and chairman, and his family will retain a majority stake in the business.