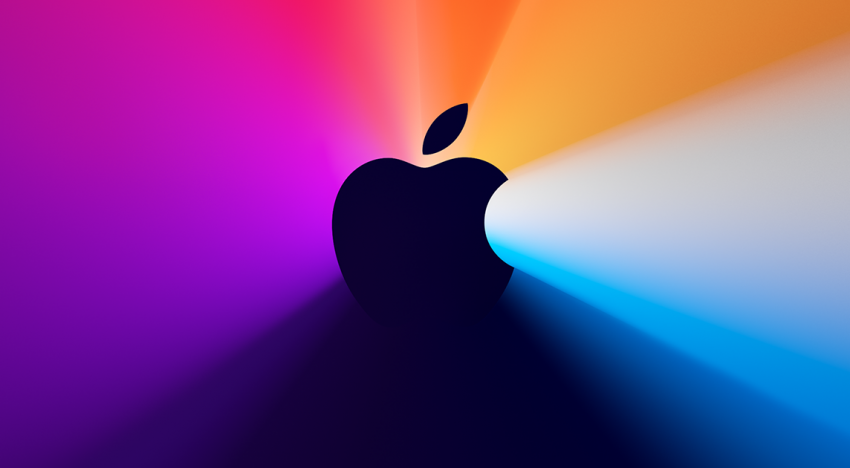 Apple is now reportedly Google Cloud’s largest storage customer. Apple has been a Google Cloud customer since 2016. In 2018, the company confirmed via an iOS Security Guide that it was a Google customer, stating that it used third-party storage services such as S3 and Google Cloud Platform to store portions of encrypted iCloud data.

The Information reported this week that the Cupertino company was on track to spend approximately $300 million on Google cloud storage this year, a nearly 50% increase over 2020.

According to reports, the company added 470 petabytes of storage to Google Cloud Platform last year – the same amount of storage used by Google’s second-largest customer, TikTok maker ByteDance – bringing its total data storage on Google’s cloud to more than 8 exabytes.

Apple, despite its size as a cloud customer, also maintains a sizable data centre footprint. The company operates data centres in the United States, including Nevada, Oregon, and North Carolina, as well as a campus in Viborg, Denmark, as well as facilities in China, which are operated by in-country partner Guizhou Cloud.

Another facility in Iowa is planned, but its opening date has been pushed back from 2020 to 2027.

Apple recently requested a planning permission extension for a data centre in Athenry, Ireland, reviving a project that was thought to have been abandoned several years ago.

Additionally, the company scrapped plans to open a second data centre in Denmark in 2019.