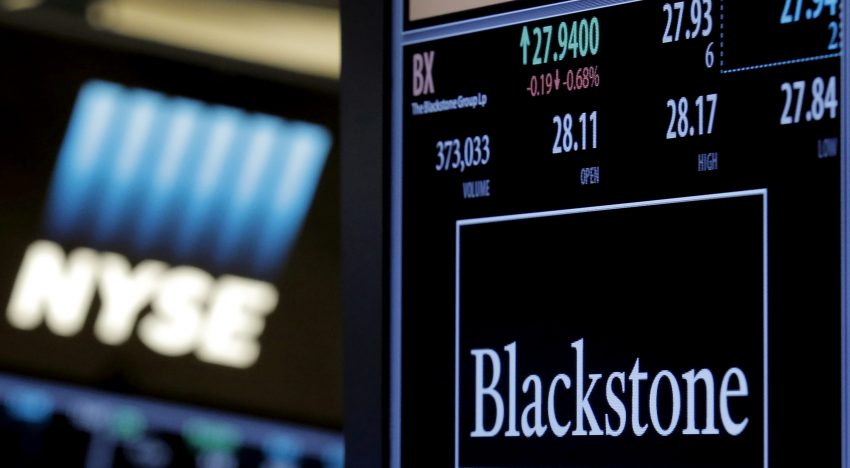 The two Data center companies announced today that Blackstone Infrastructure Partners will acquire QTS Realty Trust for $78 per share and take the company private. The companies stated that this value places QTS at approximately $10 billion, including $6.7 billion in equity and the remainder in the assumption of QTS’ debt. The all-cash transaction represents a 21% premium to QTS’s Friday closing price. Notably, the agreement includes a 40-day “go to market” period during which QTS can solicit bids from other potential suitors.

The deal represents the largest valuation in the data center industry’s history, surpassing Digital Realty’s acquisitions of Interxion ($8.4 billion) in 2019 and DuPoint Fabros Technology ($7.8 billion) in 2017, both of which included debt assumption.

QTS operates data centers totaling more than 7 million square feet in 20 markets across North America and Europe, including large campus-based data centers in Northern Virginia, Chicago, Dallas, Atlanta, and Portland. These expansive campuses position QTS for continued growth with hyperscale customers, who accounted for 50% of QTS leasing in the first quarter of 2021.
Although Blackstone is a global investment firm and a significant player in the data center industry, it has invested primarily through joint ventures with companies such as COPT and stakes in global companies such as Ascenty in Brazil. For Blackstone, acquiring QTS represents a much larger bet on the data center industry’s future growth.

“QTS is consistent with one of Blackstone’s most compelling themes – data proliferation – and the investment required makes it an ideal long-term holding for our perpetual capital vehicles,” said Greg Blank, Senior Managing Director, Blackstone Infrastructure Partners. “We are committed to a strong, long-term partnership in which we will leverage Blackstone’s scale, reach, resources, and capital to accelerate QTS’s long-term growth.”

Blackstone, according to QTS, can invest in the company’s operating platform and “take QTS to the next level of growth.” The transaction provides QTS with a substantial financial cushion to fund data center construction and management technology, as well as access to Blackstone’s network of potential partners and customers.

“We are confident that this transaction is the best course of action for achieving our strategic objectives in our next phase of growth,” Chad Williams, Chairman and CEO of QTS, said. ““We see significant growth potential in the market as hyperscale customers and enterprises continue to rely on our world-class infrastructure to power their digital transformation initiatives.”

The transaction is expected to close later this year, and the companies “expect that QTS will continue to be led by its senior management team” and maintain its Overland Park, Kansas, headquarters.

Blackstone is a major investor focused on the data center industry and the digital economy’s growth. Goldman Sachs, KKR, GI Partners, Brookfield, Bain Capital, Macquarie, and GIC are among the global firms investing in the sector.

The growth of hyperscale computing, which involves long-term leases by the world’s largest and most creditworthy technology companies, is a major draw for these investors. Additionally, they prefer large markets, none more so than Northern Virginia, which is home to the world’s largest concentration of cloud computing infrastructure. This includes Blackstone, which through a joint venture with COPT acquired a majority stake in eight fully-leased hyperscale data centers in Northern Virginia.

Since entering the Northern Virginia market in 2018, QTS has seen significant success, filling its first 36-megawatt data center in Ashburn and leasing 8 megawatts in a new 42-megawatt data center on a nearby campus. QTS also owns additional land in Ashburn, providing ample opportunity for future data center construction. Additionally, it operates a campus in Manassas, Prince William County, which includes one fully leased hyperscale data center and land for the construction of several more. QTS has the capacity to build over 215 MWs of capacity in Northern Virginia in total.

Northern Virginia expansion was part of the company’s 2018 restructuring to focus on hyperscale computing and cloud on-ramps. QTS shifted its development focus away from the retrofits of mega-scale industrial facilities that defined its early growth and toward ground-up construction in the country’s largest markets. QTS remains the market leader in Atlanta’s data center market and has also developed hyperscale campuses in Chicago, Dallas, and Hillsboro, Oregon’s growing cloud hub.

To support its hyperscale expansion, QTS announced a joint venture with Alinda Capital in 2019, in which Alinda Capital acquired a 50% stake in the Manassas project. The companies described their relationship as a strategic one, with Alinda investing up to $500 million in future QTS projects.

“QTS is a market leader in data center solutions with a portfolio of high-quality assets in desirable markets, which positions it well to capitalize on these powerful data center trends,” said Tyler Henritze, Blackstone Real Estate’s Head of Acquisitions Americas. “We believe that the breadth of our expertise across our business will ensure the QTS platform’s long-term viability.”