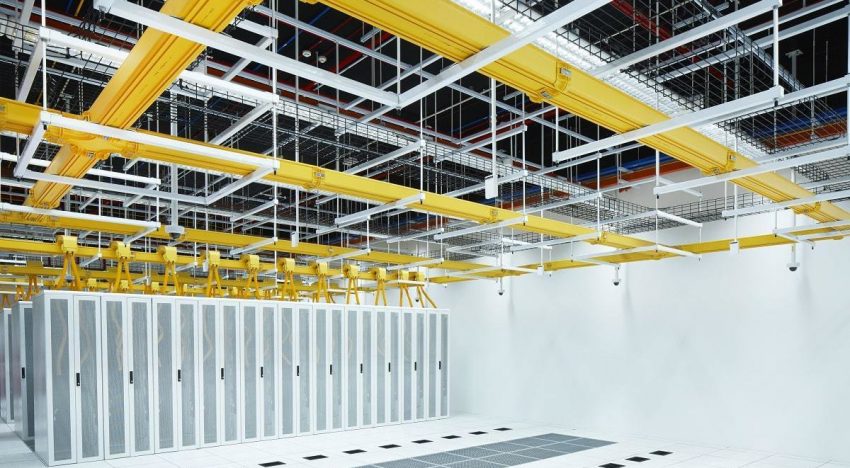 STT GDC has begun construction on a new greenfield data center in the Indian city of Noida.

Phase 1 is expected to be completed in Q2 2022 and will provide up to 18MW of critical IT load.
The company stated that it would invest up to Rs. 1100 crore ($150 million) in the project as a whole. When fully developed, the five-acre site will have a capacity of up to 35MW.

“The prospect of Noida establishing itself as a new data center hub is well supported by progressive policy initiatives at the federal and state levels. We look forward to leading from the front as we expand and maintain an unwavering commitment to uninterrupted business continuity for our clients.”

The purpose-built facility will be modular in design and will generate over half of its energy from renewable sources.