Minimum number of featured posts is 4.
Home Data Center OVHcloud officially announces its intention to list on the stock exchange by the end of 2021. 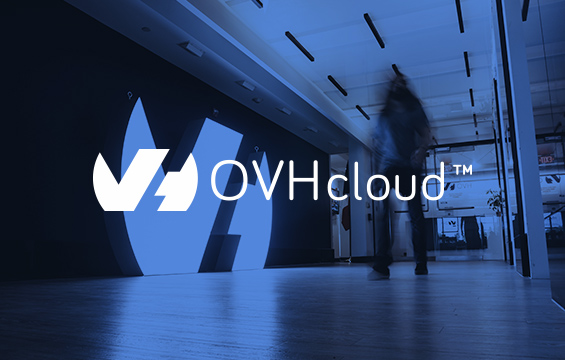 OVHcloud, based in France, has confirmed its intention to list(IPO) on the Paris-based Euronext stock exchange.

The announcement was made by France’s  OVHcloud on Monday, 14 June. The flotation will occur before the end of the year; the exact date has not been determined but will be determined by Euronext stock exchange. OVHcloud has not disclosed the amount of funding from Euronext it expects to raise, but has confirmed to DCD that the founder’s family will retain majority control of the company.

France’s  OVHcloud was founded in 1999 and is Europe’s only large “vertically integrated” cloud provider, similar to Amazon and Microsoft Google, by building its own racks and servers and employing proprietary techniques such as liquid cooling. Its revenues have increased by an average of 20% per year for the last decade. It now operates 30 data centers worldwide and is wholly owned by founder Octave Klaba’s family.

The company began the process of filing for an initial public offering in early March, just days before a devastating fire destroyed its SBG2 data center in Strasbourg and disabled another on the same site.

Since March, the company has maintained that the IPO will proceed, despite the fact that it has been restoring customer servers and data and promising to establish a fire safety laboratory. The final report on the cause of that fire will not be published until 2022, following the completion of the initial public offering – a delay attributed to the involvement of authorities, including the French government, and insurers. Prior to the fire, a separate inspection of OVH’s Roubaix data center discovered that its battery rooms lacked adequate fireproofing.

The IPO is necessary to enable OVHcloud to continue developing and growing in a market that is expected to grow even faster – and which appears to include a strong focus on Europe, where there is growing pressure to address privacy concerns through local data storage.

“We could continue growing at our current rate, but the entire data sovereignty movement is a deep wave,” an OVHcloud spokesperson told DCD. “By 2030, the cloud computing market in Europe is expected to surpass that of telecommunications.”

According to the press release, the move will enable OVHcloud to finance new data centers, expand geographically, and offer new services, citing the market’s expected “double-digit growth for at least five, ten, or fifteen years.”

Although Octave Klaba is expected to profit from the IPO, according to OVHcloud, none of the funds raised will be invested in Klaba’s other venture, the gaming company Shadow: “Octave is now a venture capitalist. He took over [Shadow] due to the company’s financial difficulties. His goal is to invest in the upper layers, specifically education and training. He wishes to possibly connect it to a larger project, as Octave is a visionary.”