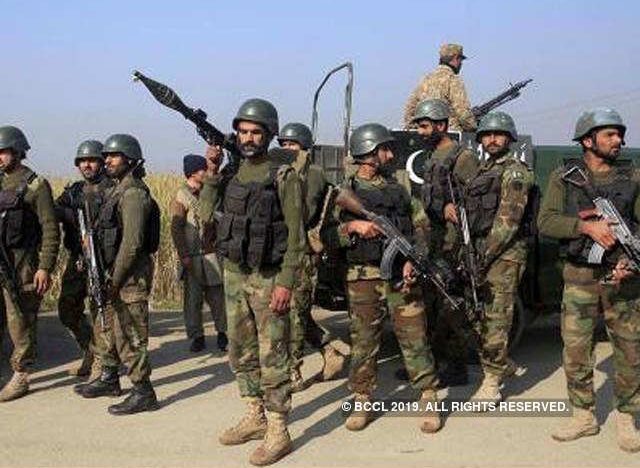 The appointment of Lt General Faiz Hameed as the new chief of Pakistan’s Inter-Services Intelligence (ISI), cutting short the tenure of the incumbent, Lt General Asim Munir, signals a hardening of stance on the part of the Pakistan Army which may impact the country’s policy, its prime minister Imran Khan’s appeal for peace talks notwithstanding.

Hameed, who was the head of the intelligence agency’s internal security wing, was appointed as the head of the ISI in a late-night development on Sunday. Seen as a hugely influential and a “very hard-line” figure, Hameed was among the officials who brokered the Faizabad agreement in late 2017, when protesters blocked roads into capital Islamabad, in an incident that exacerbated tensions between Pakistan’s civilian leadership and military establishment.

Terming his appointment as the ISI chief a “hawkish decision” by the Pakistan Army, some experts said Hameed might use excessive force to crush opposition movements and dissidence in Pakistan. The ISI has been accused of attempts to control the press and to influence last year’s elections, besides a crackdown against human rights groups including the Pashtun Tahaffuz Movement.

Activists in Pakistan allege a pattern of growing authoritarianism by the military, which they say has become even more influential since Prime Minister Imran Khan swept to power last year. Munir, who was the head of the military intelligence, was appointed as the ISI chief in October last year. But Hameed is understood to have a better grip on domestic politics and ability to reach deals as well as crush protest movements.

“The sudden replacement of DG ISI Asim Munir, barely eight months into his tenure and replacement with Lt Gen Faiz Hameed, is intriguing,” Tilak Devasher, member, National Security Advisory Board, told ET. “Even though Hameed is from the Baloch regiment, the same as army chief General Bajwa, there is clearly more than meets the eye.” Devasher, who retired as special secretary in the cabinet secretariat, further said, “Asim Munir had served under Gen Bajwa when the latter was corps commander, X Corps, and the former was force commander, northern areas. Bajwa had hand-picked Munir to succeed Lt General Naveed Mukhtar, who retired in October 2018. Possibly, the ham-handed manner in which the Pashtun protests have been dealt with could be a reason for his shifting.”