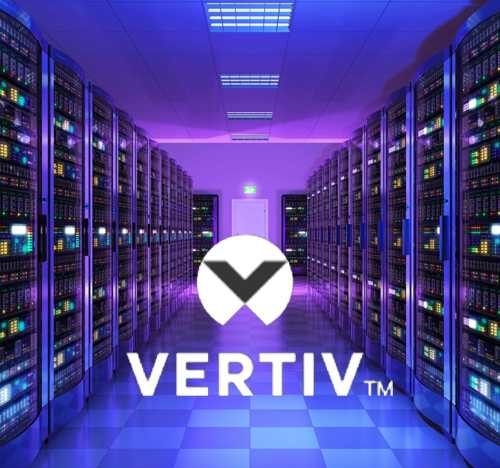 To build and supply data centers that can be integrated across Vertiv’s factory in Rugvica, Croatia was tasked with developing and manufacturing modular data centers.

The new production space more than doubles its current capacity with 130% extra indoor space. Prefabricated data center’s have the potential to expand their reach by the continued demand for more mass production, especially if there is growth in their demand. In addition, the factory will also build air handling units.

“We know the Rugvica Croatia is completely committed to employing new manufacturing technologies and keeping up with the latest manufacturing and test processes,” said Viktor Petik, Vertiv vice president of integrated solutions, who also mentioned Vertiv EMEA commented (Google translate). “They offer a variety of prefabricated, cable stations that power the Internet, with just for specific needs. Furthermore, this has proven to be an indication of our desire to keep moving forward and innovation.”

Over the next four years, the Vertiv team aims to add about 150 new engineering or professional jobs in the EMEA workforce, Petik estimated.

As modular data centers like VertiSys’ SmartMod, may be standardized or tailored to a specific site, include all necessary features like IT and power-based infrastructure, various single-system implementations may include installations can be utilized. In the industrial and healthcare and resources sector, on-site power supplies, they are very common in Edge apps, as well as in harsh environments. Working modular systems are available in advance, allowing them to be delivered on site quickly and rigorously tested prior to shipment to avoid wasted time and expense.

Which is not only mentioned a lot, but that there is much that has not been invented yet on IT-related innovations such as 5G, IoT, and AI, but a lot that is unique behind these developments has not been talked about yet, according to Giordano Albertzio Albert, who serves as president of Vertiv Europe, the Middle East, and Africa (EMEA) for Vertiv, the Middle East and Africa (MEA) (EMEA).

The trend toward prefabricated modularity is expected to continue as these new technologies get more widespread adoption.”