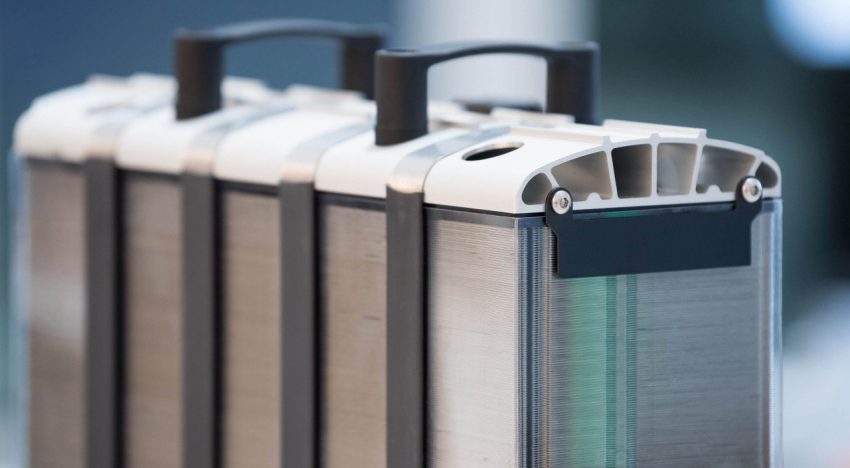 German multinational Bosch has a budget of €1bn ($1.2bn) on hydrogen fuel cells to spend.

To supplement the expansion plans, the data center expansion, the firm is investing in stationary fuel cells for use in the area where they are more cost-effective.
The company intends to make investments of around $725 million in fuel cell and micro-power (together, or each individually) of around $400 million (over the five years, between 2021 and 2024).

While it is clear that Bosch’s answer to climate change is also business-positive, the numbers illustrate that the company’s approach is also highly enterprising

“It is our intention to put nearly 100 fuel cell plants in service in operation by the year end of the year. The technology will be distributed to data centres, manufacturers, industrial areas, and residences, to name a few.”

Several corporations are seriously considering using hydrogen rather than diesel as a backup power sources, in particular, especially Microsoft, which has run a data center for 48 hours on hydrogen. Hydrogen has various potential uses including, in the production of energy, and also as a refrigerant and thermal buffer.

In the course of launching more than one hundred new hydrogen-based products, and other data center applications, Atos and HDF recently announced they will construct a new data center, which should enable them to exceed their goal of 2025 by 5,000 tones of production by a year.