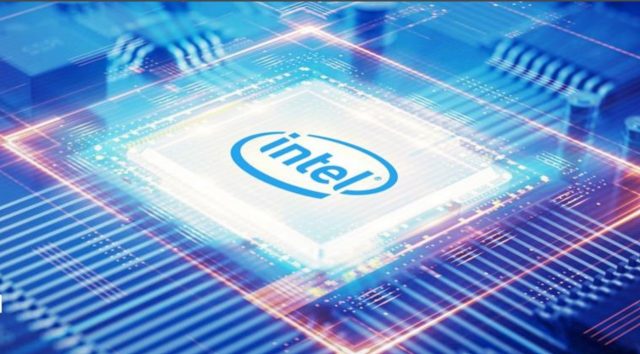 Intel has announced its first major customers months after launching its own foundry business: Qualcomm and Amazon Web Services.

The company, which has lost market share and technological advancements, stated that it hopes to reclaim its leadership position by 2025.

Amazon Web Services will initially use Intel to package chips, assembling chips and chiplets, including through 3D stacking.

Intel hopes to roll out five core technologies over the next four years — including upgrades to RibbonFET, PowerVia, and Foveros — that it claims will make it the world’s most advanced chipmaker.

Intel launched Foundry with a $20 billion investment pledge in March and is now considering spending the same amount in Europe. However, market leader TSMC is currently on track to spend $100 billion over the next three years and enjoys a commanding technological lead.

Intel’s new CEO, Pat Gelsinger, stated that the company would also change the way its nodes are named to align with the rest of the industry and create a common industry metric.

Gelsinger previously stated that the company was in talks to manufacture chips for Cisco, IBM, and Microsoft.