Minimum number of featured posts is 4.
Home News Defence News IAF to get Rafale fighter jets in September, flight to India next May 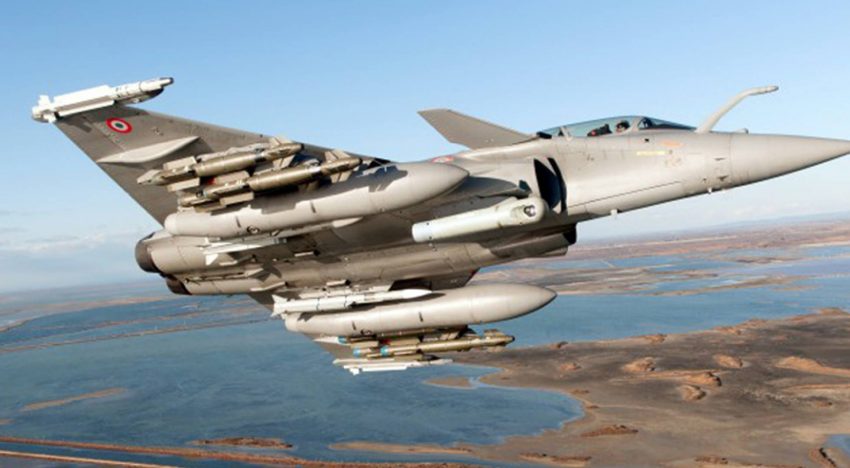 The fighters will be flown by Indian pilots in France for 1,500 hours as part of the testing process.

India will get its first Rafale fighter jets in September this year with a ceremony being planned in France to officially hand over the cutting edge combat jets to the air force. The modern fighters — to be armed with the SCALP ground attack missiles that have a range well over 300 km — will be flown by Indian pilots in France for at least 1,500 hours as part of the testing and acceptance process.

The first batch of four combat jets is expected to be ferried to India by May next year and will form the first squadron of Rafale fighters that will be deployed at the Ambala airbase that is positioned for action along the Western border with Pakistan. The 17 Squadron is expected to be the first to receive the jets.

Indian pilots will undergo extensive training on the jets in France as part of the contract and will initially be given lessons on simulators for the full range of missions planned with the fleet. While Indian teams are already in France to oversee the project, Indian pilots have been getting extensive exposure to Rafale characteristics at bilateral air combat drills.

At present, an Indian air force contingent that includes four Su 30 MKI fighters are at Mont De Marsan in southwest France for the latest edition of the Garuda air exercise. France is fielding its Rafale and Mirage fighters for the war game and pilots are expected to be exchanged for the combat drills planned.

The Navy went through similar drills in May this year with the marine version of the Rafale during the Varuna series of exercises that took place in the Arabian Sea. The Navy’s MiG 29K fighters went up against French Rafale’s in one of the most complex bilateral exercises conducted between the two sides.

Senior air force officers say that the performance of the Rafale — specially the exceptional Meteor missile that out ranges every Pakistani air force jet and the SCALP that can virtually cover every inch of the neighbouring nation — makes a case for inducting the fighters in greater numbers.