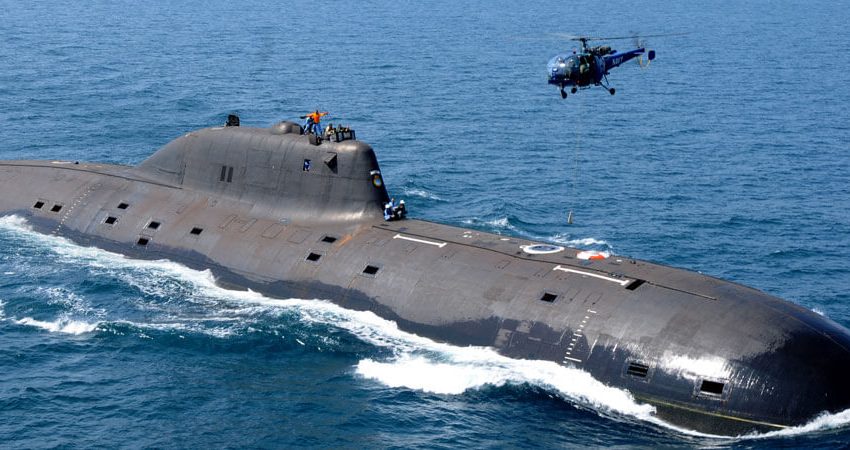 Spain has expressed interest, however belatedly, to be a part of the pre-bidding process for Rs 45,000 crore Indian requirement for an advanced line of conventional submarines. It had initially backed off from the project. The four-cornered contest involving France, Germany, Russia and Sweden is now likely to be expanded to accommodate the last-minute request.

Sources have told ET that while Spain state-owned Navantia Shipbuilding Company did not participate in the request for information and pre-bidding process that includes extensive consultations with the defence ministry, it has now sent an official representation requesting that it be included in the list of Global Yards that will be sent an Expression of Interest (EOI) by the Navy.

The EOIs to Global Yards were expected to be sent early this month and a final request for proposals (RFPs) or tenders are expected by the end of this year for the project that has been named P 75I. Officials said Spain’s request could be considered positively as it is in Indian interest to broad base the selection as much as possible.

Industry analysts have, however, raised doubts on whether the request could delay the selection process and if the Spanish Yard will be able to meet the technical parameters that have been discussed and shortlisted with Global Yards already.

The Navy, which aims at a 200-ship fleet at the earliest to protect the Indian OceanRegion, is moving fast on shipbuilding projects and issued RFPs worth Rs 15,000 crore on Monday for 34 warships that are to be made in India. The largest among this, valued at Rs 13,000 crore, is for next generation missile vessels (NGMV) that will be inducted to swiftly take down shore-based and shipping targets.

MDL Frontrunner
Indian shipyards have already been given an EOI for the P 75I project, with at least four expected to qualify — Larsen and Toubro, RNEL, Mazagon Dock Shipbuilders Limited (MDL) and Hindustan Shipyards MDL frontrunner given its experience in building the Shishumar class of submarines as well as the current production line for the Kalvari (Scorpene) class of boats.