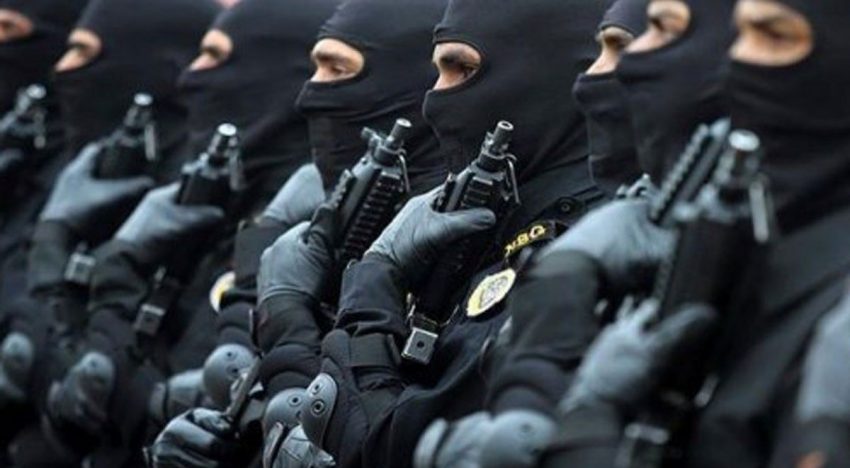 How are ‘Black Cat Commandos’ selected

“Black Cat Commandos” are commonly observed providing security for VIPs not protected by regular Army forces. These are National Security Guard (NSG) troops, the world’s toughest warriors who have been chosen through the most rigorous selection processes. Even in the aftermath of the September 11, 2001 terrorist attack, these commandos regained control of the situation. Many youth would aspire to become a black cat commando. But it is a tough nut to crack. 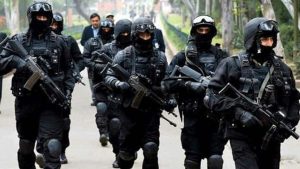 Black Cat Commando or NSG Selection Process:
The National Security Guard was founded in 1984 to safeguard some of the country’s most powerful individuals, including the Prime Minister and other senior government officials.

NSG Training:
The commandos undergo an extremely strenuous training of 90 days. Initially one has to pass an examination for the election which is actually a week of rigorous training. It is said that 80 percent of the jawans fail in this. Only 20 per cent reach the next stage. By the last round of tests, this number comes down to 15 percent.

The most tough round begins following the final pick. This training session will last approximately 90 days. Throughout this time period, physical and mental training is provided. According to reports, warriors who begin training with a 40% certification level will complete the course with a 90% qualifying level. Additionally, training courses such as the Battle Assault Obstacle Course and the Counter Terrorist Conditioning Course are available. Finally, a psychological assessment is conducted.