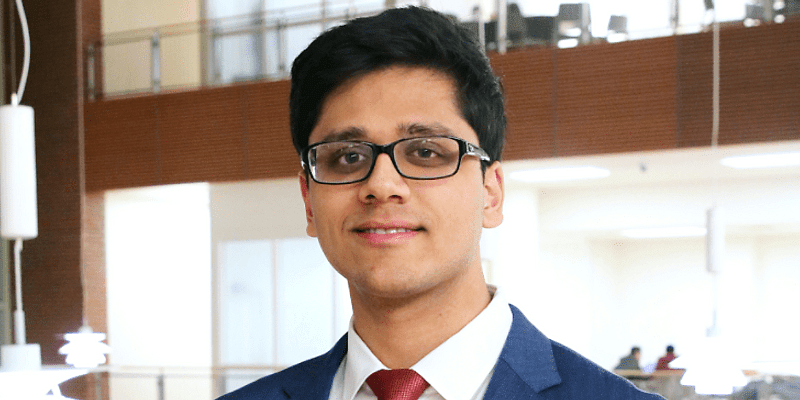 Rohan Gupta, Anil Jason, and David Silin, all computer science graduates, founded AI startup QuillBot in 2017 to make writing effortless. They built a writing and research platform to assist students and professionals in cutting down on writing time and ensuring error-free writing.

“QuillBot exists to assist individuals who are either not confident in their writing abilities or who need to save time while working. Key demographics include English language learners (ELLs), researchers, and students,” says Rohan Gupta, Co-founder and CEO.

QuillBot is a software-as-a-service (SaaS) startup based in Chicago with an office in Jaipur, India. It hosts edtech writing and research tools that leverage artificial intelligence (AI), specifically natural language processing (NLP). 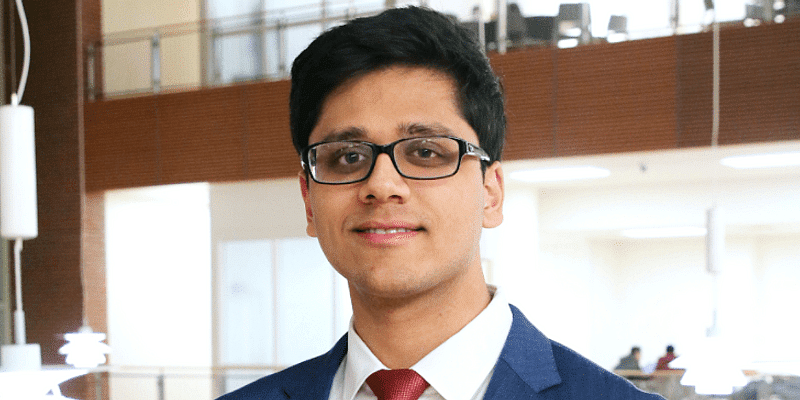 The founders met as Computer Science students at the University of Illinois at Urbana-Champaign (UIUC).

Anil and David have collaborated on several hackathons, winning 11 in a row. Anil and Rohan met at UIUC’s iVenture Accelerator, a programme that nurtures student-led startups with the goal of creating economic and social value.

“Our flagship products are an instant text summary tool and a paraphrasing tool, both of which are used by millions of people each month,” adds Rohan.

QuillBot’s startup summariser simplifies the process of staying current on news, market data, and lengthy reports by condensing articles or papers to their essential points.

“This means that you can read just one paragraph and still retain all of the critical information. This tool is used by educators, students, and English language learners to assess reading comprehension. Another use case is for bloggers and writers to ensure their intended themes are articulated clearly by summarising their own work and seeing what the AI determines to be their key points,” Rohan explains.

“For ELLs, a paraphraser is an invaluable tool for building both oral and written language skills because words and phrases can be seen in context, and the paraphrasing also aids them in expressing and communicating their ideas effectively in English,” adds Rohan.

QuillBot startup launched a new grammar checker tool in March that combines spelling, grammar, and punctuation correction with the assistance of AI models, while also flagging errors and suggesting edits.

“The grammar checker tool assists users with all aspects of writing, from source selection to language refinement and, now, clarity and fluency editing,” Rohan explains. “The free Chrome, Google Docs, and Word extensions make it simple and quick to use, without the need for a new tab or another open programme.”

Citations can be time-consuming, error-prone, and tedious to create, but QuillBot is developing a citation generator tool to assist students in crafting their citations in a seamless workflow, while also providing them with access to a diverse range of sources.

“With support for well-known citation styles and informative interface, crafting citations will be easy and reliable like never before,” tells Rohan

Rather than focusing exclusively on one area of concern for writers, such as grammar, QuillBot bills itself as a comprehensive platform comprised of several tools aimed at elevating and strengthening users’ writing.

“Grammarly is QuillBot’s largest competitor, but they have just a fraction of the tools QuillBot offers. ProWritingAid is another competitor, but they also market themselves as a grammar and spelling editor,” Rohan says. “QuillBot as an edtech AI writing platform offers the most well-rounded set of features with three main tools: grammar checker, paraphraser, and summariser.”

With a free QuillBot account, users can access the grammar checker and three different paraphrasing modes (Standard, Fluent, and Creative). They can also summarise up to 5,000 characters from an article or YouTube video caption. Unlike other platforms that offer free account options, freemium users can try out all of the site’s services with limited character and sentence limits.

QuillBot currently employs 46 people, 35 of whom are based in India and 11 in the United States. The CEO is Rohan Gupta, the CTO is Anil Jason, and the CSO is David Silin. They take a hands-on approach to their work within the organisation.

Sierra Ventures and GSV Capital invested $4.25 million in the startup in April 2020. Previously, QuillBot was self-funded by its founders.

According to MarketsAndMarkets, the global artificial intelligence in education market is expected to reach $3.68 billion by 2023, growing at a 47 percent compound annual growth rate from 2018 to 2023.

“As AI, specifically NLP, advances, we have to move fast just to keep up with the cutting-edge to make our products the best on the market. Recent advances in NLP have enabled us to deliver higher-value features because bigger and better models can be made and run cheaper and faster than ever before. We are always revamping and fine-tuning our products to make them better than ever–after all, we use these tools ourselves,” he adds.

QuillBot’s mission is to be the world’s preeminent, all-in-one writing platform, enabling users to create work they are proud of in a fraction of the time with the help of its productivity- and efficiency-enhancing tools. “We are well on our way,” Rohan claims.

QuillBot currently has an MAU (monthly active users) of 7 million, a significant increase from the 1 million MAU in January 2020. The company has over 40 countries represented in its user base, making it a truly global platform. It is a business-to-consumer product, with a diverse user base that includes students, professors, research scholars, bloggers, authors, lawyers, journalists, and SEO specialists.

“With 7 million monthly active users, we expect this number to grow substantially in the next 12 months. We are also looking to build out our team to over 100 in the next 18 months,” Rohan says.