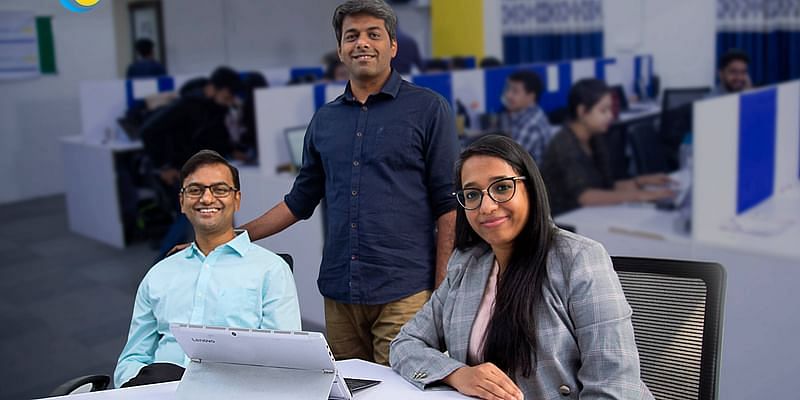 “One of the most significant issues facing recent graduates is their lack of work readiness. Their undergraduate education does not prepare them for the real world, and workplace executives are already overburdened with training them,” tells PN Santosh.

“Pre-final year students are our primary target because it is easier to build a base with them and understand their career choices,” says Santosh, who is an ISB alumnus.

The startup claims to be having over one lakh students, out of which 30,000 are active users on the platform and close to 3,000 have subscribed for its paid programmes.

How does it work?

Prior to the pandemic, the CareerLabs team would visit campuses throughout India and conduct workshops to promote the company’s offerings. However, in the aftermath of the pandemic, the startup has begun conducting online workshops and utilising social media to recruit students and raise brand awareness.

To begin, interested students must take a psychometric test to ascertain their areas of interest.

The startup, with a team of 171, offers over 85 courses for students in programming language C++, machine learning, and design engineering, among others, to upskill them.

Additionally, it offers certificate programmes from companies such as Microsoft and Hewlett Packard and assists students with job placement. Additionally, the startup collaborates with these industry leaders to co-create their courses.

The startup is also offering a few courses from BYJU’S and plans to add more competitive exam courses in the near future.

At the moment, the courses are primarily attended by engineering students. However, CareerLabs hopes to recruit arts and commerce students in the future to help them become job-ready.

According to Santosh, pharmacy is a sizable industry in India. However, the number of students trained is extremely limited. CareerLabs is exploring the possibility of offering courses to help students in other fields expand their knowledge. 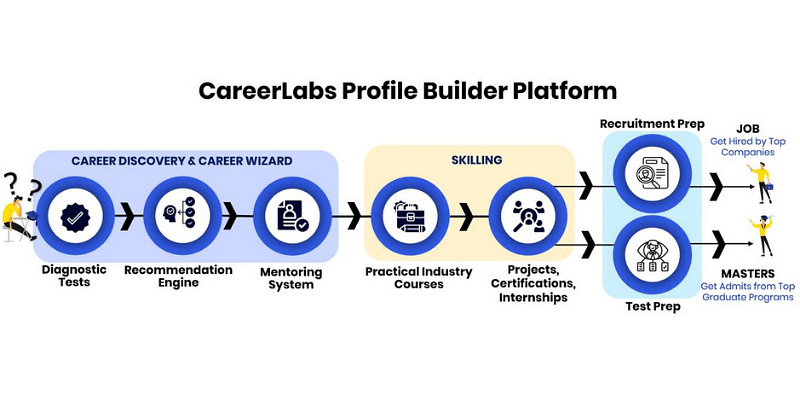 While Santosh did not disclose the total number of students placed thus far, he did state that at least three to four recruitments occur daily.

The market and funding

The edtech sector experienced a massive boom in 2020, as students were forced to stay at home and enrol in online classes due to the pandemic.

BYJU’S, the edtech unicorn, raised $460 million in a Series F round, valuing the company at upwards of $13 billion. Vedantu, another exam prep competitor, raised $100 million in July 2020 as demand for online education platforms increased.

During the pandemic, CareerLabs also raised $2.2 million in a pre-series A round from a small group of investors.

Such investments in the education technology sector are only likely to increase in the coming years, as many students have shifted to online learning in response to the pandemic.

CareerLabs is currently competing in the skill development space with Temasek-backed UpGrad and San Francisco-based Udemy, among others.

CareerLabs is looking to expand its student base in the future. The startup is already recruiting undergraduate students from the fields of commerce and liberal arts. By the end of the current fiscal year, the goal is to enrol between 6,000 and 8,000 students.

“We are in the preliminary stages of negotiations. However, we recognise that these students will be distinct from engineering students and are currently developing new courses,” Santosh explains.

CareerLabs is currently developing a mobile application to attract students, having previously operated solely as a web-based platform. Additionally, the company is providing incentives in the form of gifts to those who register for the app now.